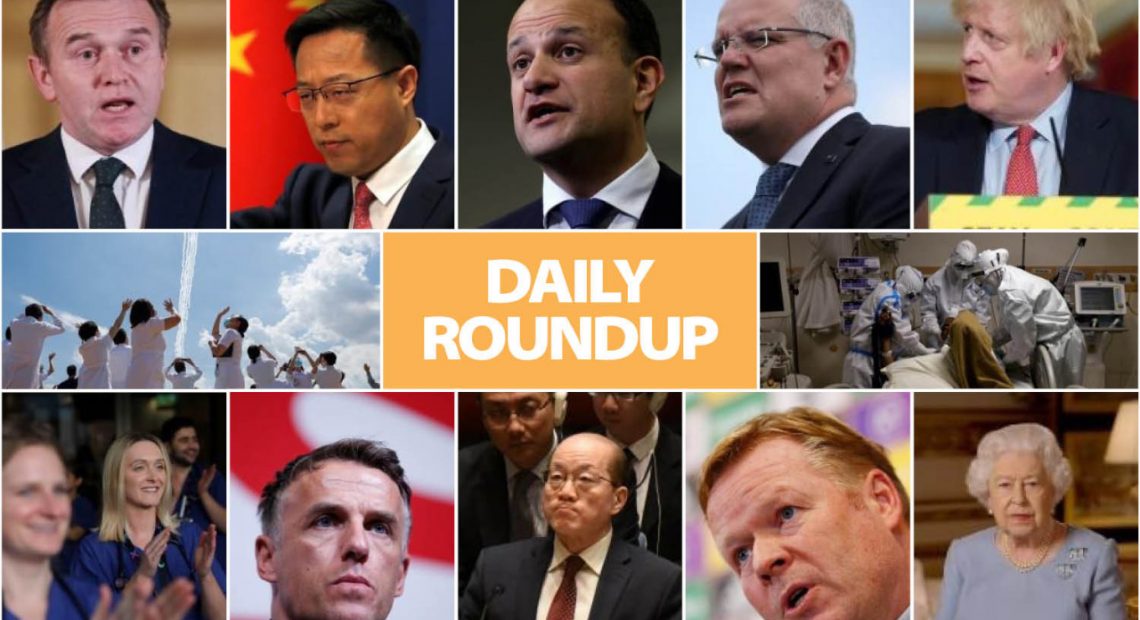 Britain’s COVID-19 jobs protection scheme’s indefinite running will not work and it should be tapered down as people slowly head back to work, according to British environment minister George Eustice. British finance minister Rishi Sunak will tell employers on Friday how much they must contribute to the government’s hugely expensive wage subsidy programme from August, a prospect that some firms say will lead to more job losses.

People across Britain poured out onto their doorsteps and balconies this Thursday to clap and extend their appreciation for health workers battling the coronavirus crisis from the frontlines. This may be the last such celebration. Over the past 10 weeks, the ‘Clap for Carers’ initiative has been an emotional moment of solidarity for Britons who are in lockdown. British Prime Minister Boris Johnson just announced a limited easing of the lockdown and he also clapped outside his Downing Street office.

Starting Monday, up to 6 people groups can meet outside maintaining social distancing, as announced by Britain’s Prime Minister Boris Johnson.

President Donald Trump said he will introduce legislation that may scrap or weaken a law that has protected internet companies, including Twitter and Facebook, in an extraordinary attempt to regulate social media platforms where he has been criticized.

The proposed legislation is part of an executive order Trump signed on Thursday afternoon. Trump had attacked Twitter for tagging his tweets about unsubstantiated claims of fraud about mail-in voting with a warning prompting readers to fact-check the posts.

Trump wants to “remove or change” a provision of a law known as section 230 that shields social media companies from liability for content posted by their users.

Twitter hid a tweet from President Donald Trump on Friday, accusing him of breaking its rules by “glorifying violence” in a message that said looters at protests in Minneapolis would be shot. Twitter’s decision to step in, at a time of racially charged civil unrest in cities across the United States, escalates a feud between Trump and tech companies. 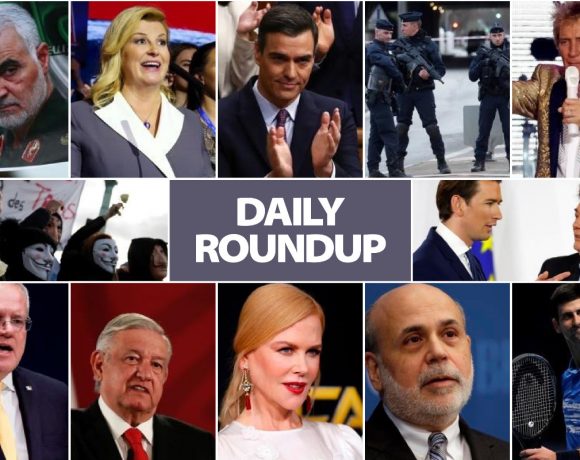 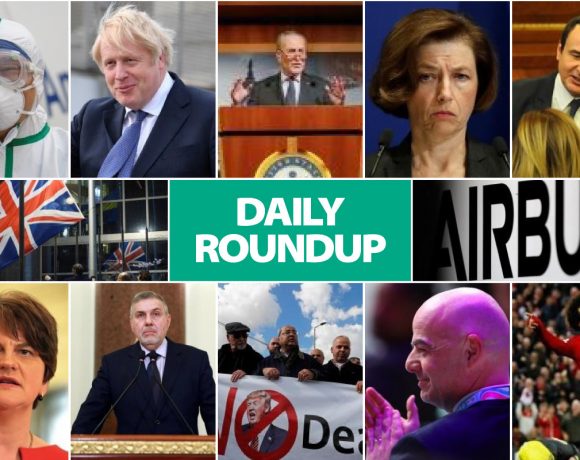 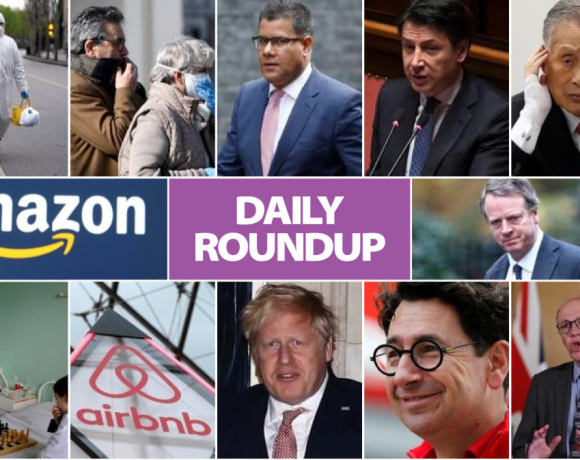