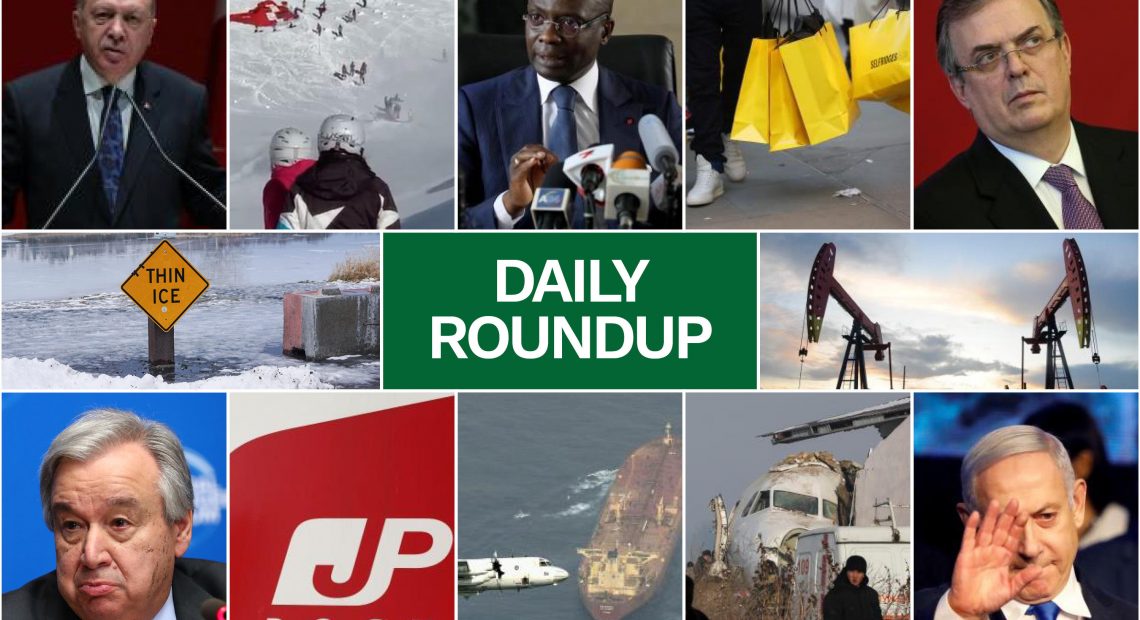 Christmas is now behind us and people usually choose to be packed like sardines in a can the day after Christmas for the Boxing Day sales. However, that hasn’t been the case here at home this year! Our lovely British rain has kept shoppers indoors, bringing Boxing Day sales to the lowest it has been for the fourth year in a year. All this saving must mean something good is coming in the upcoming decade. British real wages are expected to climb to levels never seen before in the first half of 2020.

In the world of business, Asiana Airlines is being acquired for $2.2 billion by South Korean builder Hyundai Development. Japan-based Display Inc is in the middle of discussions regarding the sale of its main screen factory for smartphones to Apple for a hefty sum of $820 million. Oil prices rose to three-month highs, this could be because of the end of the trade war between U.S. and China.

Apologies for the terrible pun but an ancient Mayan Palace has been discovered in Kuluba, eastern Mexico. “This work is the beginning, we’ve barely begun uncovering one of the most voluminous structures on the site,” archaeologist Alfredo Barrera said. 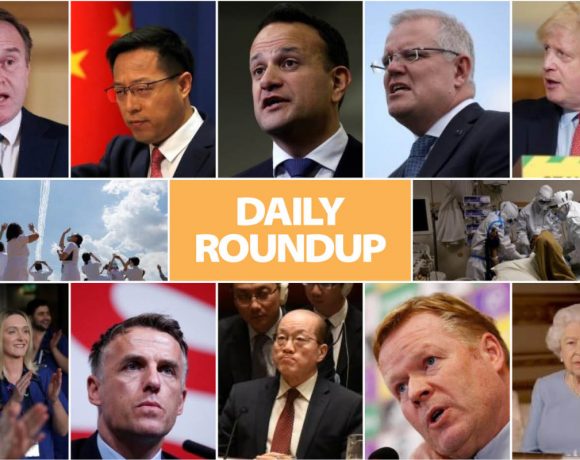 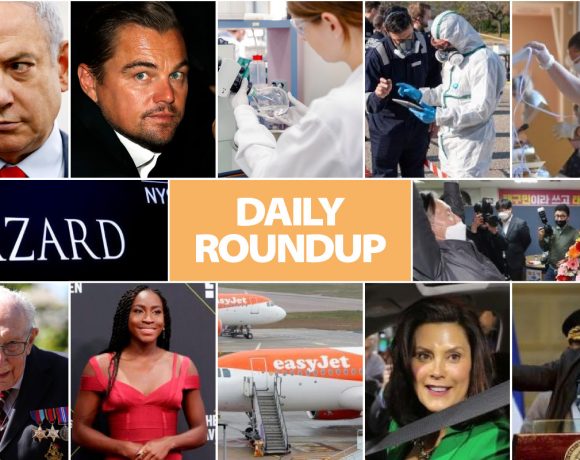 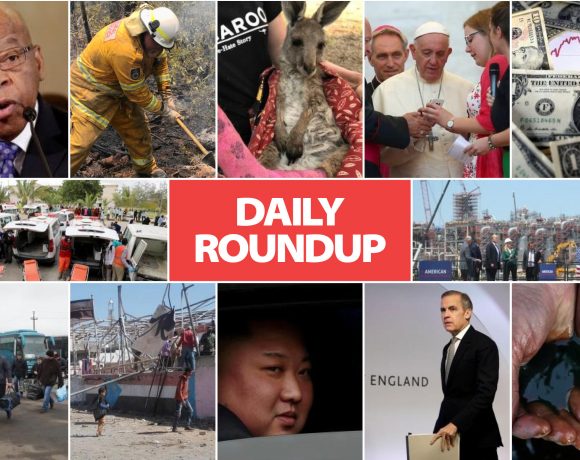