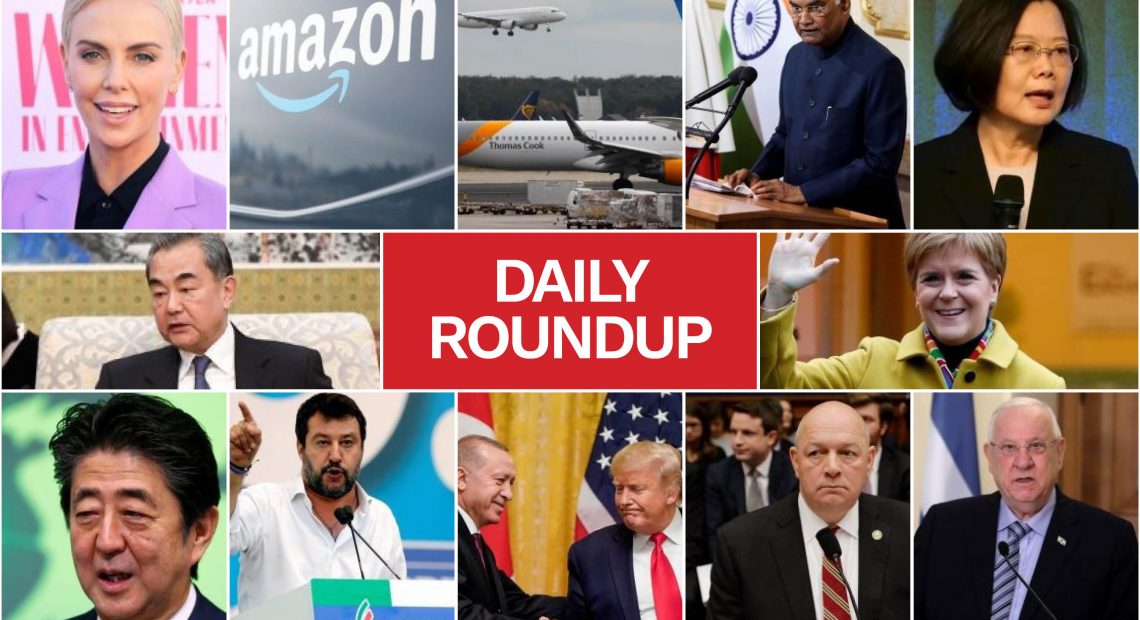 The one thing that has been on everyone’s lips today in Britain and around the world has been the UK General Election results. Boris Johnson has emerged victorious and has retained his seat in Parliament and the keys to 10, Downing Street. The day began with him sharing the stage with a few of his lesser-known competition like Elmo and Lord Buckethead. While most of the nation celebrates, Brexit opponents are to face the facts- following this election landslide, a second referendum may not happen. However, Johnson reassures crowds that the Conservatives have a few tricks (and a powerful mandate) up their sleeve to get Brexit done. The victory is a trophy for British, Irish and Scottish nationalism, but is this the beginning of the end for the United Kingdom? Following his rather unpleasant defeat this election season, the Labour party’s worst in 84 years, a rather emotionally bruised Jeremy Corbyn stated his decision to stand down.

Just like yesterday’s roundup, Facebook has been in the news on two disparate counts- the first is related to how the social networking site has set aside $130 million towards funding an independent oversight board. Facebook was in hot water not too long ago with Italian authorities and it has now been ordered by the court to reopen a neo-fascist group account. From Italy to China- Apple’s shipments to the South-East Asian country has dropped double-digit figures for the second consecutive time. iPhone talk almost every so often ends up its top competition- Samsung is looking to invest $8 billion or more at its chip factory in China to boost production of NAND flash memory chips. Heading west, out onto the San Fran Bay Area and LA, rental car service Lyft is expanding its services to a wider group of users.

Taking a bite of the fast-food industry, the U.S. Labour board has proposed a settlement which allows the McDonald’s corporation to avoid a ruling on whether it is a “joint employer” of franchise workers. On missing the proposed revenue estimates, things haven’t been looking up for Oracle- the company’s chairman also doesn’t intend on hiring a new CEO. Amazon is intending on expanding its footprint in Brazil with a second distribution centre in Pernambuco. 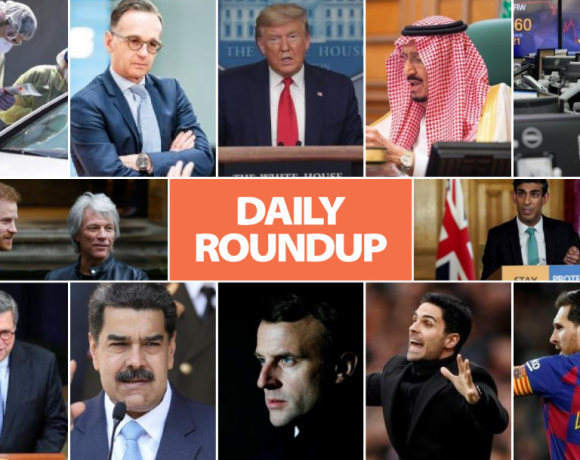 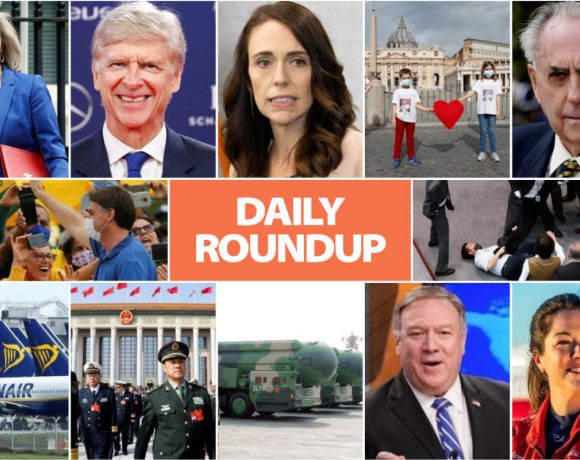 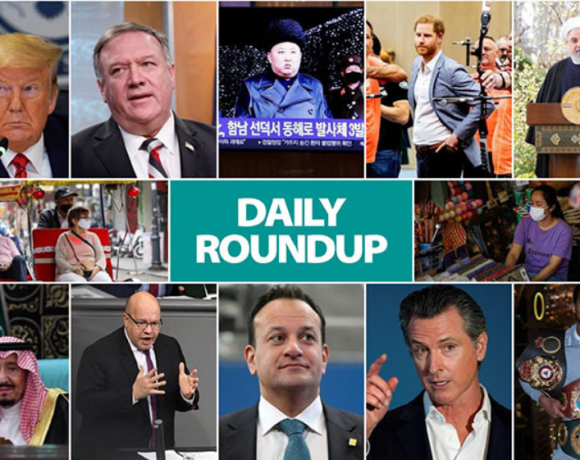