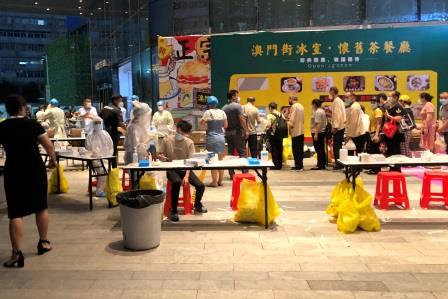 SHANGHAI/SHENZHEN (CHINA) – Supermarket chain Freshippo owned by Alibaba said on Saturday it has closed 21 stores in Shenzhen, China, and ordered all staff to undergo screening after three coronavirus infections were reported at one outlet.

According to the supermarket chain, two brand promoters and a staff at its outlet in the IBC mall in Shenzhen’s Luohu district had tested positive.

“All Freshippo employees in Shenzhen, as well as fresh food products at the stores, will undergo nucleic acid testing. All test results will be formally announced by the government,” said the firm.

The infections surfaced after a 41-year-old woman, who worked as a yoghurt salesperson at Freshippo, went to her hometown of Lufeng city where she was tested positive on Friday, according to the local health commission.

Two other cases are asymptomatic.

The IBC Mall was cordoned off and is under police patrol. 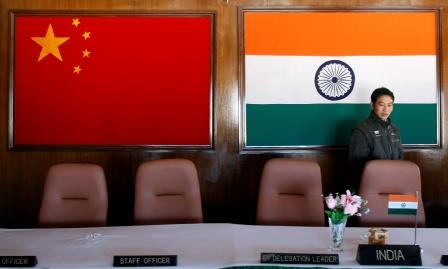 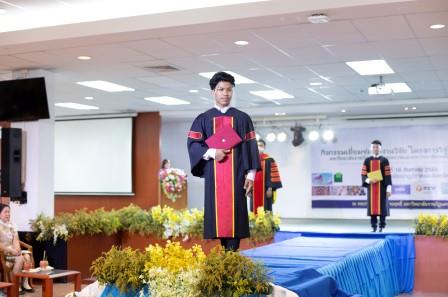 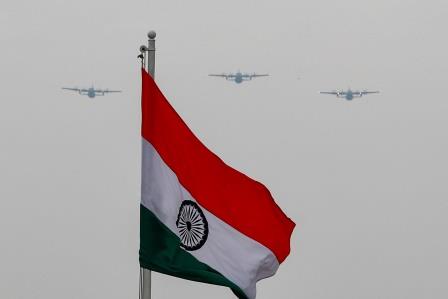