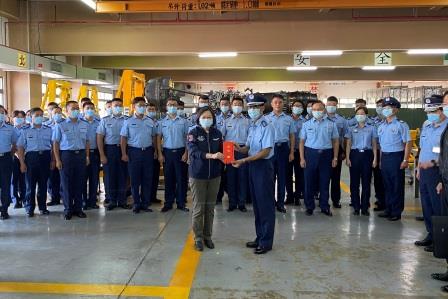 KAOHSIUNG (TAIWAN) – President Tsai Ing-wen of Taiwan paid a visit to a maintenance base for fighter jet engines on Saturday to encourage the armed forces of the island which are under strain because of the repeated incursions of Chinese air force.

This month, Chinese fighter aircraft crossed the mid-point of the sensitive Taiwan Strait and conducted exercises near the Pratas Islands controlled by Taipei in the South China Sea.

China still considers Taiwan to be a runaway province and has not ruled out the use of force to bring it back under its control.

Taipei has repeatedly scrambled its jets to intercept the Chinese, putting pressure on the fleet, physically and financially.

While visiting the Gangshan air base in southern Taiwan’s Kaohsiung, the president was given details of how the maintenance team is ensuring that F-16 and other fighter aircraft are combat-ready.

While addressing sailors at the nearby Zuoying naval base, Tsai pledged to strongly support the armed forces.

“If there was no backup or help from you all, the military’s steadfast combat strength would be greatly reduced,” she said.

The multiple Chinese incursions are taking a toll on the armed forces.

Earlier this month, the defence ministry said the “dramatic increase” in the threat level, along with the fact that the aircraft are middle-aged has led to a huge increase in maintenance costs.

Saldik Fafana, 21, a trainee air force engineer at the Gangshan base, said he had noticed an impact recently. “There is more work,” he said.

The island is revamping its line-up of fighter aircraft.

Last year, the US approved the sale of F-16 fighters worth $8 billion to Taiwan, bringing the fleet to more than 200, the largest F-16 squadron in Asia.

On Wednesday, Premier Su Tseng-chang expressed concern about the rising cost of the tensions with its belligerent neighbour.

“Each time the communist aircraft harass Taiwan, our air force takes to the skies, and it is extremely costly. This isn’t only a burden for Taiwan, but quite a big one for China too,” he said.

According to a diplomat, China is conducting a campaign of attrition with its frequent incursions.

“China is trying to wear out Taiwan’s pilots by keeping them constantly on edge.” 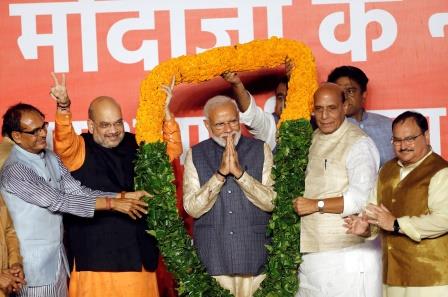 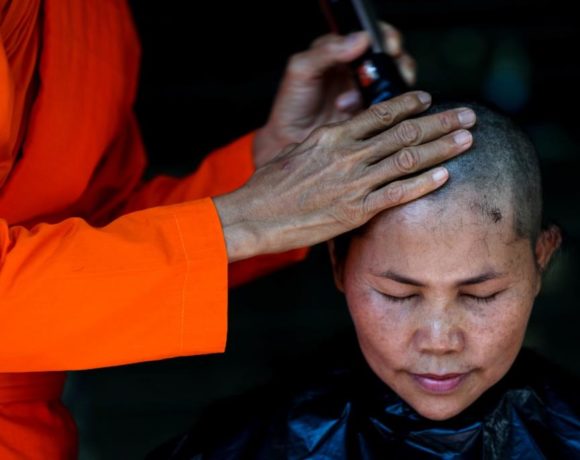