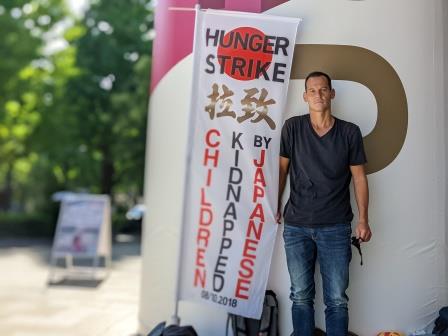 The 39-year-old Frenchman is camped outside one of Tokyo’s Olympic Stadiums – not far from Friday’s opening ceremony – on a hunger strike to protest what he says is the legal abduction of his children in Japan.

His dramatic action, in the Tokyo summer where temperatures are hitting highs of 32 degrees Celsius (90 degrees Fahrenheit), aims to draw attention to the plight of parents like him who are denied custody or even visitation rights.

French President Emmanuel Macron, the only G7 head of state visiting Japan for the Games, will raise the issue of Japan’s custody rights when he meets Prime Minister Yoshihide Suga on Saturday, as he did in 2019 with Suga’s predecessor, Shinzo Abe, a French official said.

Unlike many other countries, Japan does not allow dual custody of children, and in some cases, one parent takes the children and blocks contact with the other. The issue most often attracts attention in cases of foreign husbands divorced from Japanese women.

“Child abduction is not criminalised, and I would even say that it is legitimate and encouraged by Japanese authorities through their refusal to take action,” Fichot told Reuters, his gaze unflinching.

Fichot, camped out since July 10, wants compensation for his children for what he says is a violation of their rights, or barring that, French sanctions against Japan.

If that does not succeed, he said matter-of-factly, he is willing to carry on his hunger strike to the death: “I would go until the end.”

Fichot has launched a petition online https seeking support “for the return of his children unjustly abducted,” which had received more than 24,000 signatures by Friday evening.

Calls to Japan’s Justice Ministry for comment on the law went unanswered on Friday, a national holiday. In 2019 Justice Minister Yoko Kamikawa said, “As a rule of thumb, we consider it important for the children’s interest that both the father and mother can be involved in taking care of the children after divorce,” adding that her ministry would continue to monitor the situation.

Asked about Fichot’s case last week, Foreign Minister Toshimitsu Motegi said he could not comment on individual cases, while domestic issues “should be resolved between the parties involved in accordance with domestic law.”

The European Parliament – lobbied by Fichot and a number of EU citizens who were denied access to their children by Japanese mothers – has urged Japan to comply with international rules on child protection and allow for joint parental custody.

The European Parliament has urged Japan to comply with international rules on child protection and allow for joint parental custody after a number of EU citizens were denied access to their children by Japanese mothers.

Reuters was not able to reach the ex-wife of Fichot, who himself does not know where she is.

He has, in fact, heard nothing about his children since the day he came home from work as a trader at Nomura Securities in August 2018 to find the three of them gone.

Fichot called his lawyer but was told simply that the children had been “abducted” and he would likely never see them again. He has since sought legal recourse with no success.

Although Macron has raised the issue with Japan, Fichot said: “Two years later, nothing’s worked out.”

Fichot met Macron and pleaded for help in 2019 and hopes to meet him again on this visit. A Macron adviser came to see him on Friday and said the president promised to talk to Suga about the issue but nothing more, Fichot said.

The French government official said it was unclear if Macron would meet Fichot, but no such meeting is on the public schedule of the president’s 36-hour stop.

Fichot said his strike has found support among people who are in a similar plight and that about 100 people come to talk to him a day.

“Parents who were the victims of child abduction… are now staying with me to sleep with me because they are worried about my health,” he said.

But he said police tried to shoo him off the premises, expressing concern about his safety with the Games beginning. 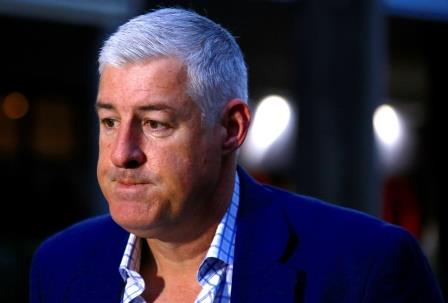 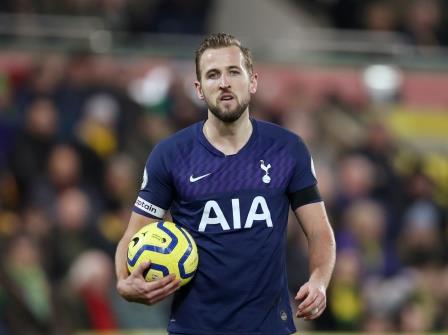 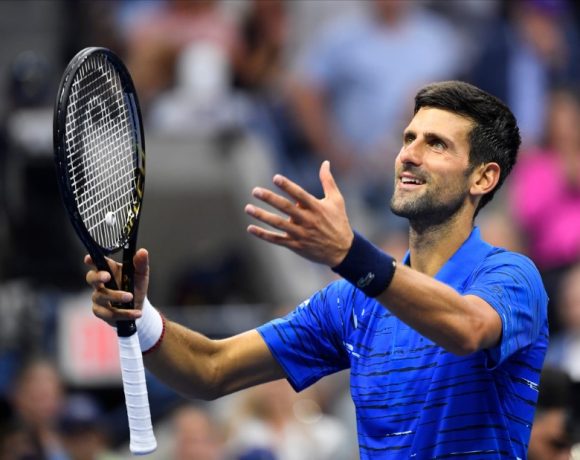