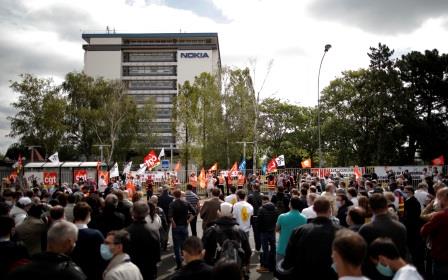 PARIS (FRANCE) Nokia, which bought Alcatel-Lucent five years ago, has said most of the layoffs would come from research and development (R&D) teams. Unions say this is incomprehensible at a time when Europe is preparing to deploy the next generation mobile network.

“It’s absolutely revolting,” said employee Pascal Guilheneuf, a member of the CFDT union, adding that about 80% of the job cuts were coming from R&D.

Nokia says it will continue to be a major employer in France with a strong foothold in R&D.

The protesters wearing T-shirts with the slogan “Hands off my job” chained wooden palettes across the access road to the company’s facility in Nozay outside Paris.

Workers said more automation could not replace them.

“When you’re adding new functionality, you cannot automate its introduction,” said Isabelle Guillemot. “We already use robots for all the weak spots.” 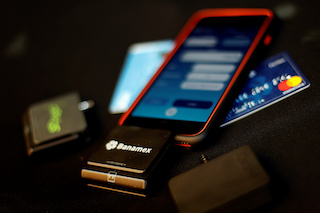 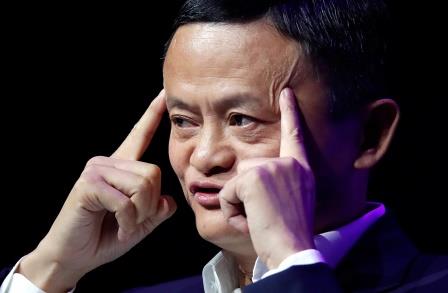 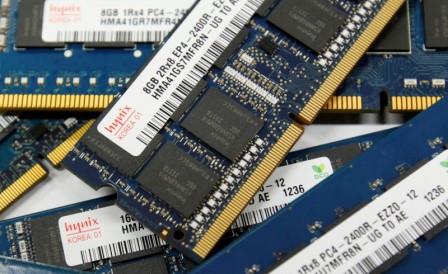