French teachers go on strike over handling of pandemic 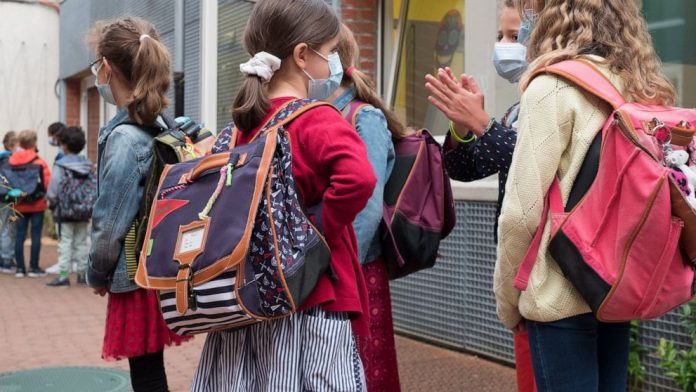 PARIS — Less than two weeks after the winter term started, French teachers are already exhausted by the pressures of surging COVID-19 cases.

On Thursday, French teachers are walking out in a nationwide strike organized by teacher’s unions to protest virus-linked class disruptions and ever-changing isolation rules.

France is at the epicenter of Europe’s current fight against COVID-19, with new infections topping 360,000 a day in recent days, driven by the highly contagious omicron variant. Teachers are upset and want clarifications on rules and more protections, such as extra masks and tests to help with the strain.

“The month of January is a tough one (for schools),” Education Minister Jean-Michel Blanquer acknowledged on France 2 television. His ministry counted 50,000 new COVID-19 cases among students in “recent days” and a huge number of classes shut down due to the virus: 10,553. The figures are expected to worsen in the coming weeks.

The SNUIPP teacher’s union says discontentment is rising among French teachers. Since Jan. 6, authorities have already imposed two changes to the rules on testing schoolchildren, leaving many with whiplash. The union expects that some 75% of teachers will go out on strike, with half of the schools closed across the country.

“The situation since the start of the January school year has created an indescribable mess and a strong feeling of abandonment and anger among school staff,” the union said. 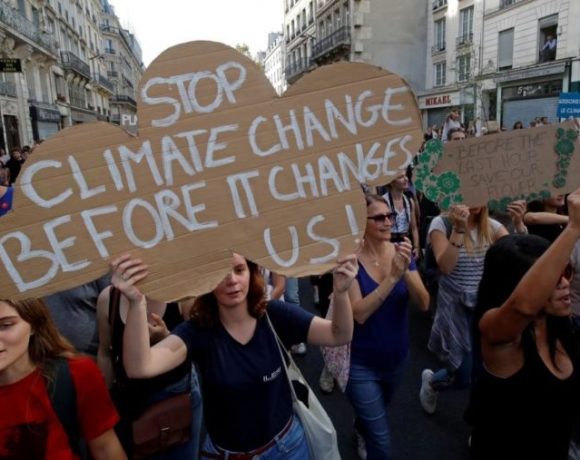 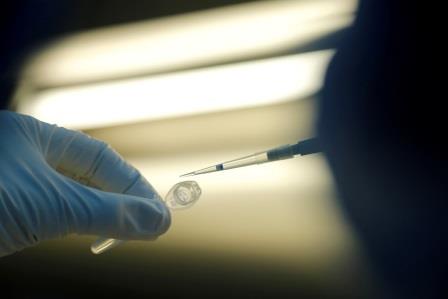 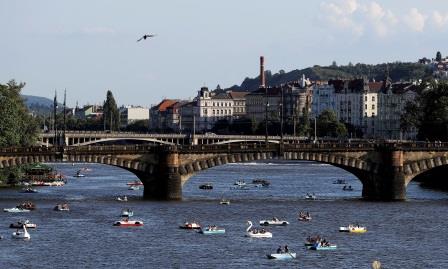