Scientific advisor: No need to close schools due to British virus variant 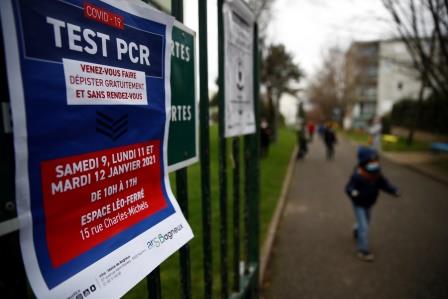 PARIS (FRANCE) – There is no need to shut down schools in France but new restrictive measures has to be enforced to further brings down coronavirus infections and in particular the spread of the British variant, according to the government’s top scientific advisor on Wednesday.

“We think English data on the variant are not definitive enough to lead us to recommend the closing of schools in France”, Delfraissy told franceinfo radio.

He said the British variant accounted for an estimated 1% of the new COVID-19 infections in France.

“The immediate challenge is not to eliminate it but to slow its progression by taking a number of restrictive measures,” he continued.

President Emmanuel Macron is meeting with senior ministers on Wednesday morning to discuss a possible further tightening of measures.

A nationwide curfew could be brought forward to 6 p.m. from 8 p.m., as has already happened in some parts of the east and southeast, French media reported. 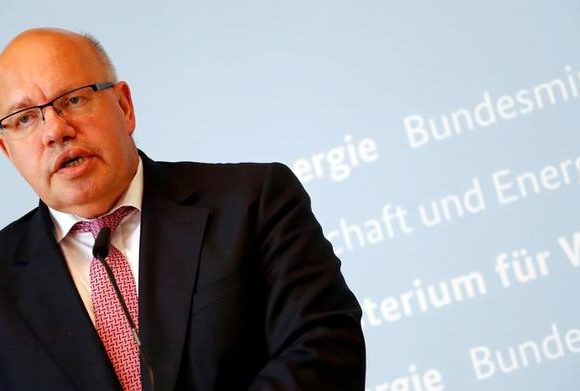 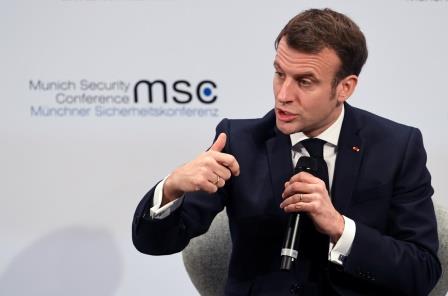 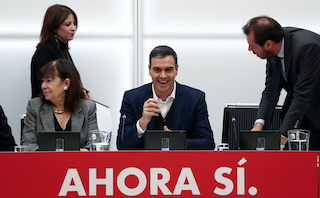