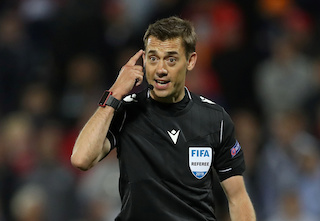 PARIS – The coaches of Nice and Olympique Marseille and France’s equality minister have all praised the referee who interrupted the Ligue 1 match on Wednesday because of homophobic banners in the home crowd.

Play was stopped in the first half for around 10 minutes and players left the field over the banners displayed by Nice fans.

The banner used the word “pedale” which means “to pedal” but is also a derogatory term used to define gay people.

Another banner read: “More fans in the stands means a more gay stadium.”

“The referee was right to stop the match,” said Vieira, the former Arsenal and France midfielder.

“These things are unacceptable. The message was clear, and the referee didn’t have a choice. He could have maybe given us a bit more time to go and see the supporters and to ask them to remove the banner. But he explained things to me that I fully understand.

“I hope that this won’t happen again, in Nice or in any stadium.”

Vieira’s opposite number Andre Villas-Boas agreed the referee made the “right decision”.

Schiappa said in a Tweet that Nice fans had ignored “several requests” to withdraw the banners.

“Football is passion, not hate,” she said.

The French league has promised to crack down on homophobic chanting this season which has already seen a second tier match between Nancy and Le Mans interrupted.

Homophobic chanting is deeply ingrained in some Latin American countries, especially when the visiting goalkeeper runs up to take a goal kick, and FIFA dealt with several dozen cases during the qualifying competition for the 2018 World Cup.

Mexico were sanctioned 12 times — two warnings and 10 fines — while Chile were on three occasions ordered to play away from their National Stadium, although they simply moved the games to alternative arenas in Santiago.

However, there were no cases of matches being interrupted. 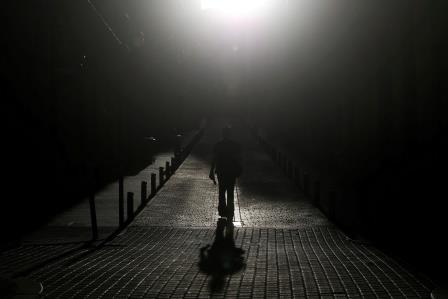 Outdoor exercise to be allowed for kids in Spain 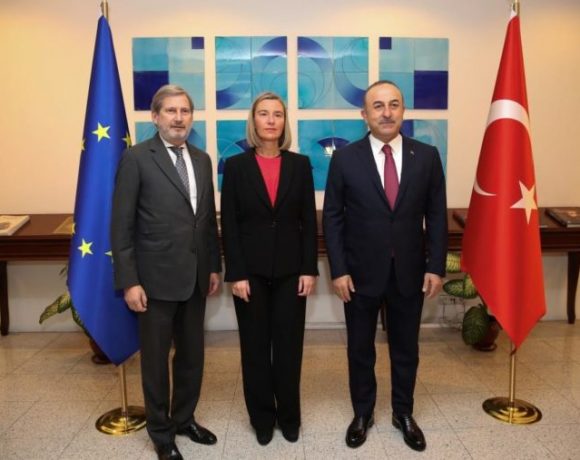 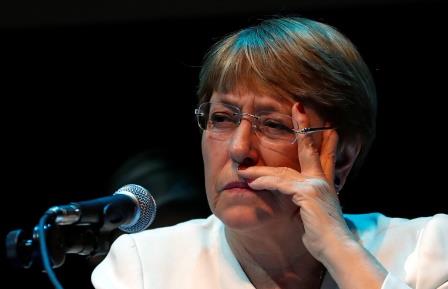