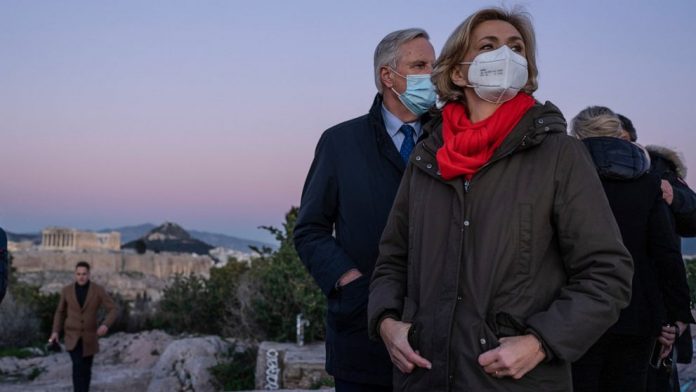 ATHENS, Greece — French presidential candidate Valerie Pecresse stressed the need for strong European borders Friday, during a visit to Greece that will also see her visit a camp for asylum seekers on an Aegean island used by migrants to enter Europe from neighboring Turkey.

Pecresse, the presidential candidate for the conservative Republicans party is seen by many as the most significant challenger to centrist President Emmanuel Macron — who is expected to run for re-election in April even though he’s has not formally announced it.

“There is no Europe without borders, and the question of borders is absolutely key today to building European power,” Pecresse said, standing at the foot of the ancient Acropolis in Athens.

Pecresse is seeking to elevate her stature as a potential stateswoman by traveling abroad, and to establish her credentials as tough on migration as she tries to lure voters away from the influential French far right.

“It is not at all fortress Europe, but it is not a supermarket Europe either. When we have required entry points, that means there are doors. There are doors and you must go through the door, and for me, that is my European model,” she said at the start of her two-day visit.

“It is a model that when we want to enter someone’s house, we knock on the door and ask for permission to enter. It is not a model where everything is open to everyone.”

A former government minister and current president of the Paris region, Pecresse has more governing experience than other leading candidates. Polls at this stage suggest that if anyone can unseat Macron, she could. However, the race is unpredictable and many voters remain undecided three months before the election.

Polls suggest as many as a third of voters could choose one of two far-right candidates in the first round of voting April 10 — Marine Le Pen and Eric Zemmour, both of whom have made anti-immigrant rhetoric central to their strategies.

Macron’s government has also sought to limit immigration, calling for tougher EU rules and stepping up efforts against migrant smuggling.

Purchasing power and the pandemic are other major voter concerns.

Pecresse met Friday with Greece’s center-right Prime Minister Kyriakos Mitsotakis, and was to go to the eastern island of Samos on Saturday, where she will visit a camp for asylum seekers. The camp was opened late last year to replace a dramatically overcrowded facility on the island where thousands had lived in squalor, most of them in a shanty-town that had grown up around the official camp.

Greece has been one of the main entry points into the European Union for people fleeing poverty and war in the Middle East, Africa and Asia, with most using smugglers to reach Greek islands near the Turkish coast.

But the government has cracked down on the practice and the number of arrivals have plummeted. Greek authorities have come under intense criticism for carrying out what rights groups say are pushbacks — the illegal summary deportation of recent arrivals without allowing them to apply for asylum. The government denies the practice, but does say it robustly patrols its land and sea borders, and denies entry to people seeking to cross the border illegally.

“What Greece has done in terms of borders is totally exemplary,” she said. “They have chosen to be both firm and human.” 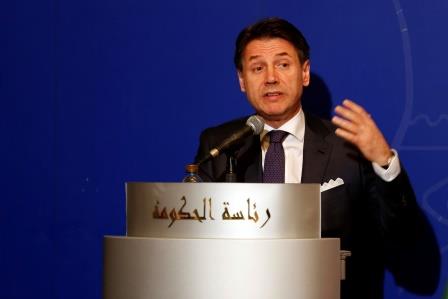 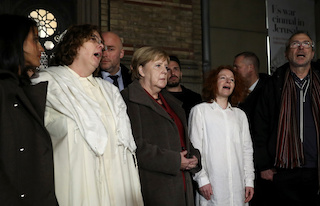 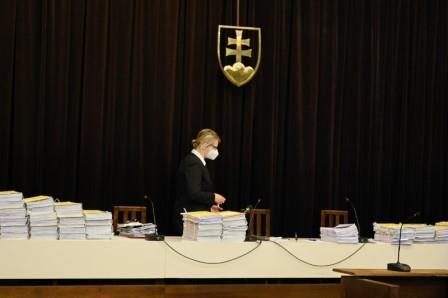