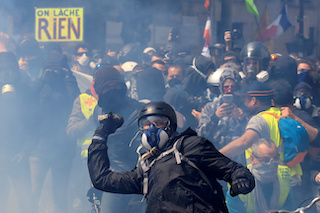 Labour unions and so-called “yellow vest” protesters were on the streets across France just days after Macron outlined policy proposals including tax cuts worth around 5 billion euros.

A Reuters witness said riot police used tear gas to disperse a group of hooded and masked protesters that had converged at the front of the traditional May Day union march.

Some protesters wearing hoods or yellow vests responded by throwing projectiles at the police. Television footage showed a van with its windows smashed.

French police had warned on Tuesday of possible May Day clashes with far-left anarchist groups, known as Black Blocs, after calls on social media for radicals to hit the streets.

Authorities said they expected some 2,000 Black Bloc protesters from France and across Europe to turn up on the sidelines of the traditional May Day union rallies. Police had already arrested 88 people on Wednesday morning.

The “yellow vest” protests, named after motorists’ high-visibility jackets, began in November over fuel tax increases but have evolved into a sometimes violent revolt against politicians and a government they see as out of touch.

Many in the grassroots movement, which lacks a leadership structure, have said Macron’s proposals do not go far enough and most of what he announced lacks details. 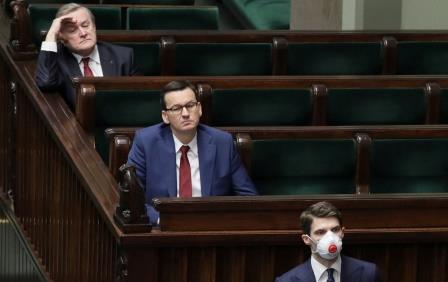 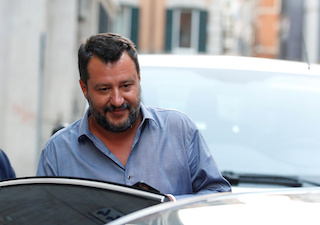 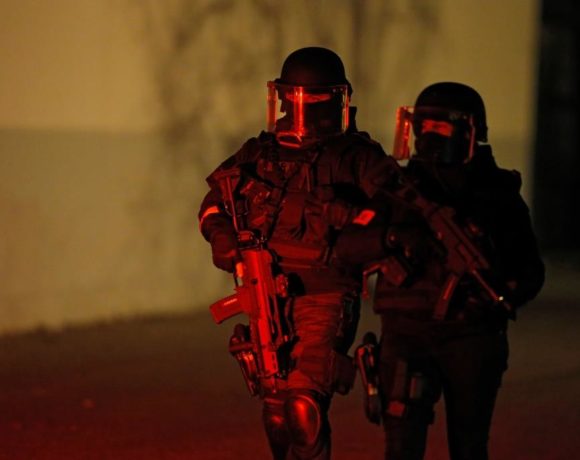