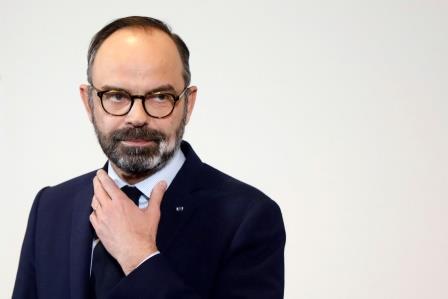 PARIS- French Prime Minister Edouard Philippe said on Friday that he would stand in local elections in the northern port city of Le Havre, while adding he would still seek to remain as PM if President Emmanuel Macron continued to back him.

“I have decided to be a candidate for the mayoral elections in Le Havre,” he told the local Paris-Normandie newspaper in an interview published on Friday.

Other government ministers have dropped out of plans to stand as mayor in forthcoming local elections in March, in order to avoid losing their ministerial positions. Ministers have often had to choose between either a high-profile city mayor’s role or being a cabinet minister. 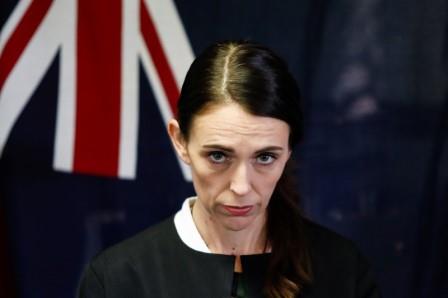 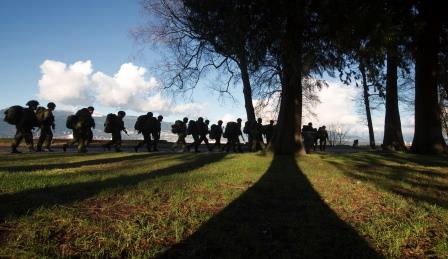 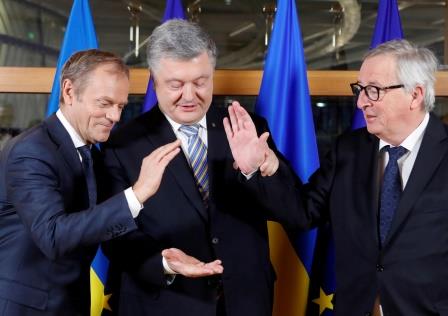