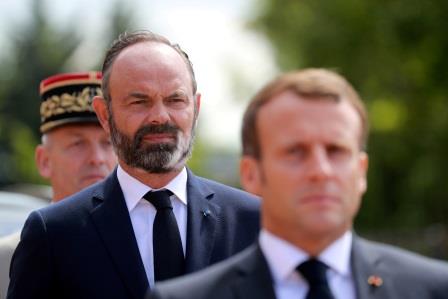 PARIS (FRANCE) – In the wake of President Emmanuel Macron acting on a pledge to recast his administration and woo disillusioned voters, French Prime Minister Edouard Philippe and his government resigned on Friday.

According to the president’s office, a new prime minister would be named shortly. A source said Macron would not re-appoint Philippe.

Questions over Philippe’s position have been doing the rounds since since mid-June when Macron, whose term expires in less than two years, made it clear that he wished to remodel his presidency.

“Edouard Philippe today handed in the resignation of his government to the president of the Republic, who accepted it,” said an Elysee statement.

However, Philippe and his ministers will handle government affairs until a new cabinet is named, the statement added.

Macron’s move to refurbish his government comes after he and his party received a drubbing in the municipal elections conducted across the nation on June 28.

The vote results revealed the huge support for the Green party. The oly breather for Macron was Philippe’s win in the northern port city of Le Havre.

With only 21 months until the next presidential election, Macron wants to reposition himself, close advisers say. 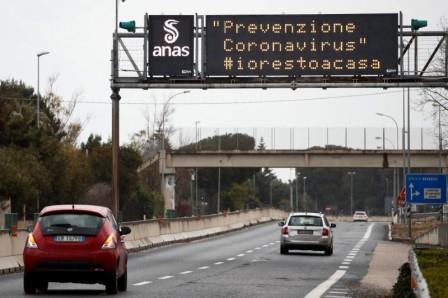 France: Europe failing to communicate its response to coronavirus crisis 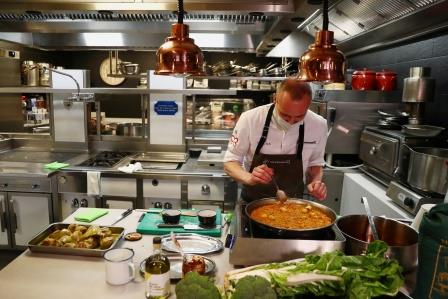 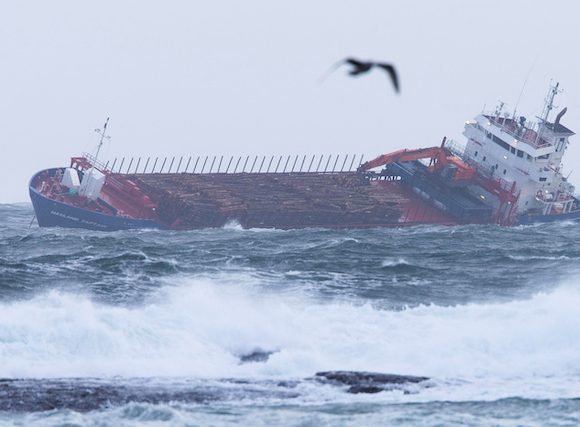