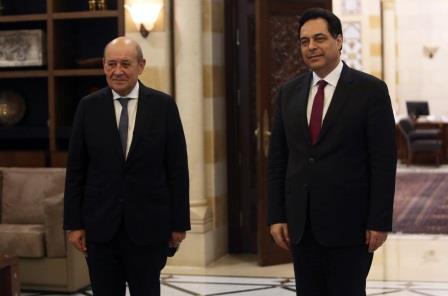 BEIRUT (LEBANON) – French Foreign Minister Jean-Yves Le Drian, who is on a visit to Lebanon, is slated to urge Beirut to come out with reforms to salvage the economy which has been battered. He is expected to meet President Michel Aoun on Thursday.

The acute financial crisis has been the result of decades of conflict, state corruption and waste. The collapsing currency led to inflation soaring and the banking system has been paralysed.

International efforts to bring in reforms in Lebanon were led by France when it convened a donor meeting in 2018 when more than $11 billion was pledged for infrastructure investment based on reforms which never came.

“(Le Drian) wants to send a strong message to the Lebanese authorities and politicians on the need to reform urgently and stress our incapacity and refusal … to provide economic and financial support until concrete acts and swift reforms are started,” a European envoy said.

Though Lebanon began discussions with the International Monetary Fund (IMF) in May, they were stalled because of the absence of reforms and differences between the government, the banking sector and politicians.

Aoun held a meeting with Le Drian, who is due to address a news conference at the foreign ministry later on Thursday.

Donors want the state-owned power grid to be fixed as it bleeds up to $2 billion a year in public funds and fails to meet the power needs. 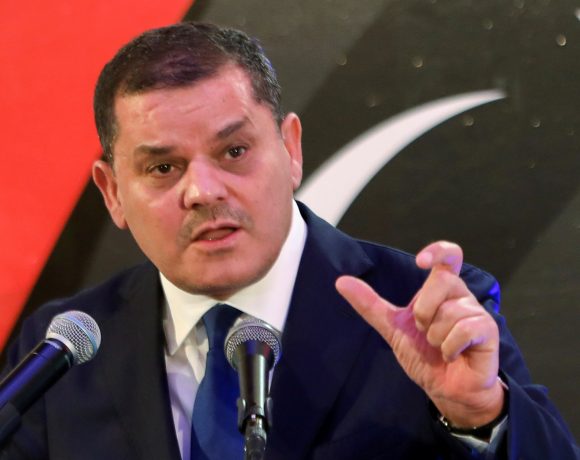 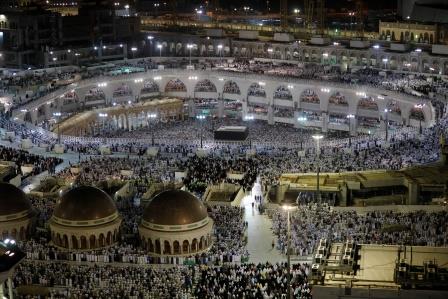 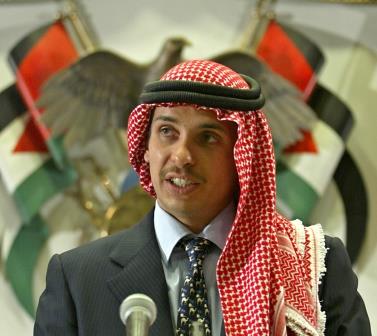