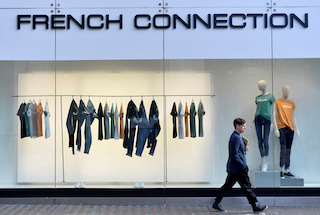 – French Connection said on Tuesday it expects the sale process of the British clothing retailer to be completed by the end of the year, and reported a smaller first-half operating loss on growth in its wholesale business in the United States.

French Connection, once known for its provocative FCUK brand of clothes and accessories, said its operating loss from continuing operations narrowed to 3.7 million pounds, compared with 5.5 million pounds a year ago, and added that it was on track to meet full-year expectations.

The company had earlier expected the strategic review and formal sale process to conclude during the first half of 2019, but later delayed the process by three months until Sept. 17.

“Discussions are still ongoing with a number of parties,” the company said in a statement.

The retailer, whose brands include its namesake French Connection, Great Plains and YMC, has struggled to differentiate itself from rivals such as Inditex’s Zara, which offers a greater variety of clothes at cheaper prices.

The London-based company said it made good progress in its wholesale business in the United States with strong sales in department stores such as Bloomingdales and Nordstrom, but expects retail conditions to continue to be challenging.

French Connection, which was founded by Chief Executive Officer and Chairman Stephen Marks in 1972, said in October last year it had begun talks with four interested parties regarding a sale of the company after launching a review.

(Reporting by Tanishaa Nadkar in Bengaluru,; Editing by Saumyadeb Chakrabarty and Sherry Jacob-Phillips) 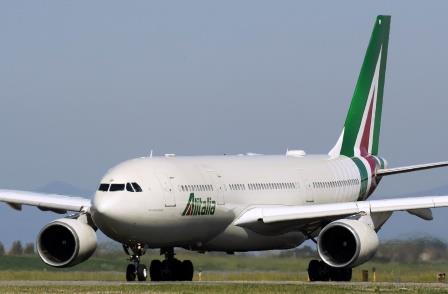 Italy’s Industry ministry open to any discussions on Alitalia, including with Atlantia 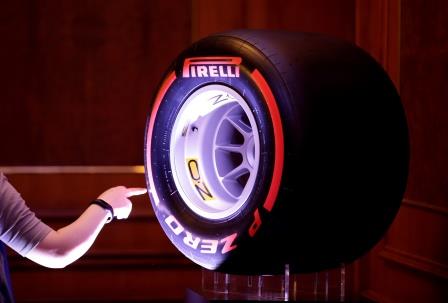 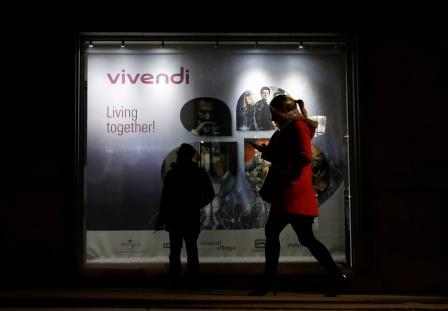 Vivendi’s first-quarter sales up by 4.4%, led by Universal