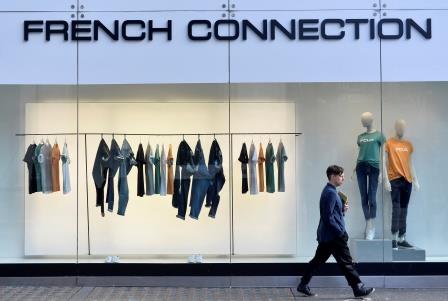 French Connection Group Plc said on Friday it had dropped plans to sell the company after completing a review and will now focus on a turnaround by growing its wholesale business in the United States and investing in its online platform.

The retailer, whose brands include its namesake French Connection, Great Plains and YMC, has struggled to differentiate itself from rivals such as Inditex’s Zara, which offers a greater variety of clothes at cheaper prices.

French Connection’s shares are expected to open 20% lower, according to premarket indicators.

“UK trading in both the retail and wholesale businesses has been more difficult during the second half of the year, especially during the fourth quarter,” the company said.

French Connection had first announced the review in October 2018 and had then said it was in talks with four interested parties regarding a sale of the company.

The turnaround will also focus on right sizing of the store portfolio, renegotiating store costs, developing license arrangements to increase the product categories and cutting costs.

French Connection had come under pressure from activist investor Gatemore Capital Management in 2017 to explore a sale, replace board members and split the role of the CEO and chairman. 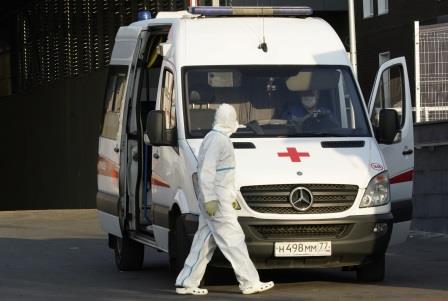 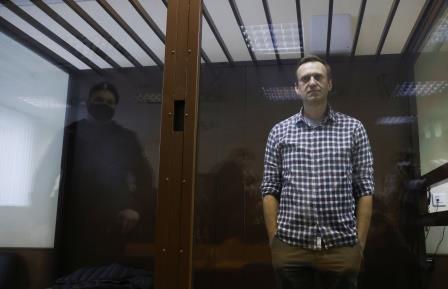 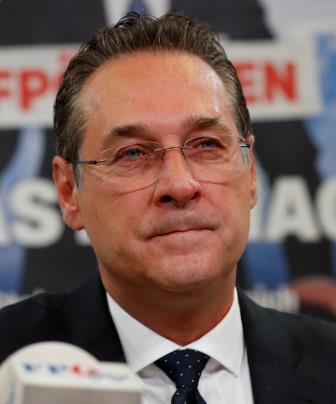