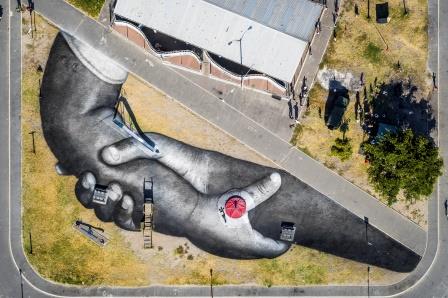 CAPE TOWN (SOUTH AFRICA) – In the shantytown of Philippi in Cape Town, French artist Saype checks a laminated picture before adding details to a giant fresco spray-painted on the ground. It is part of a universal project he hopes will foster unity in a world which is being increasingly polarised.

With the help of wooden pegs, the artist laboriously builds up the final image of two hands clasping each other’s forearms in the corner of an old cement factory amidst a sea of wooden and tin hovels.

The 31-year-old links street and land art in cities around the world through “Beyond Walls” series. They often portray a close-up of two people’s hands griping each other’s forearms.

“The idea is to create the biggest human chain, to speak about togetherness and today in Cape Town this is the ninth step of that project,” said Saype, who was born Guillaume Legros.

“For me, it is very interesting to speak about togetherness here, because I think it was a pillar of Mandela’s dream,” he said of the nation’s first democratically elected president, Nelson Mandela, who made his debut public address in Cape Town in 1990 after 27 years in jail.

With the aid of an eco-friendly mixture of chalk, charcoal and water with a milk protein as the glue to help the paint stick to the ground, Saype has created murals on lawns from Yamassoukro in Ivory Coast to the Champ de Mars next to the Eiffel Tower in Paris. 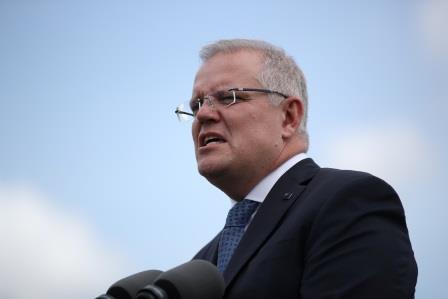 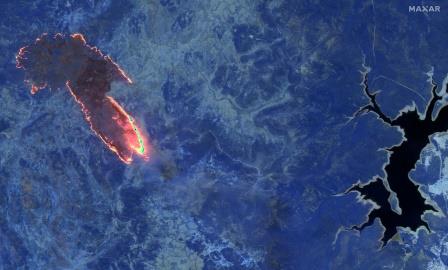 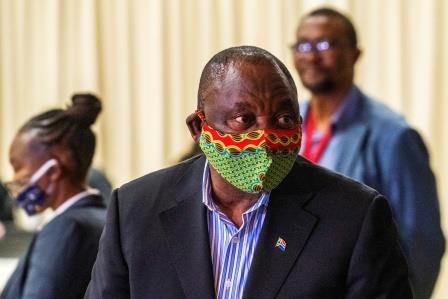