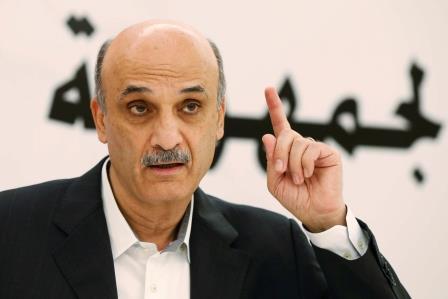 BEIRUT (LEBANON) – French President Emmanuel Macron called Lebanon’s president on Friday to discuss the need to push for the formation of a new government. It also sought to boost an initiative by Paris that aims to bring Lebanon out of crisis.

France has been awaiting Lebanon’s sectarian politicians to name a cabinet and set out on reforms to get Lebanon out of the worst crisis.

The process has been delayed by a dispute regarding the allocation of ministries in the new cabinet.

Lebanon’s main Shi’ite Muslim factions have demanded that they name Shi’ite ministers, including the finance minister.

The Lebanese presidency said President Michel Aoun received a phone call from Macron “dealing with the government situation and the necessity to continue efforts to secure the creation of the government as soon as possible.”

Prime Minister-designate Mustapha Adib, a Sunni Muslim, said on Thursday he would provide more time for talks to form the cabinet.

A September 15 deadline agreed between Lebanese politicians has already gotten over.

Lebanese Christian opposition politician Samir Geagea said on Friday that demands by the Shi’ite groups to name the finance minister in a new government had struck at the core of a French initiative. 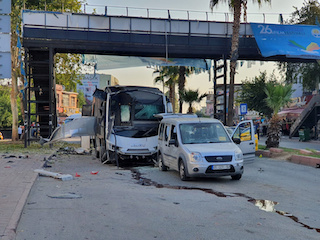 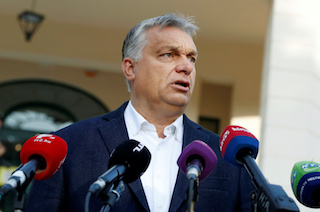 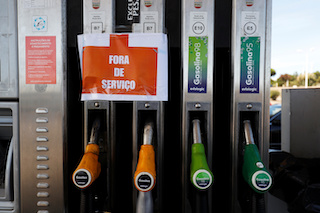