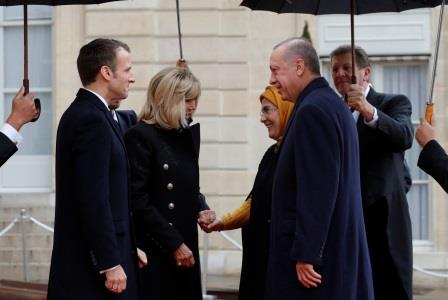 ISTANBUL (TURKEY) – President Tayyip Erdogan of Turkey launched a scathing attack on his French counterpart Emmanuel Macron on Saturday. He said Macron needed mental therapy for his attitude towards Muslims and Islam.

Earlier this month, Macron pledged to fight “Islamist separatism”, which he said was threatening to take control in some Muslim communities around France, drawing a sharp rebuke from Erdogan.

France has since been shaken by the beheading of a history teacher by an Islamist radical, who had wanted to avenge the teacher’s use of cartoons of the Prophet Mohammad in a class on freedom of expression.

“What is the problem of this person called Macron with Muslims and Islam? Macron needs treatment on a mental level,” Erdogan said in a speech at a provincial congress of his AK Party in the central Turkish city of Kayseri.

“What else can be said to a head of state who does not understand freedom of belief and who behaves in this way to millions of people living in his country who are members of a different faith?” Erdogan added.

Erdogan is a pious Muslim and since his Islamist-rooted AK Party first came to power in 2002 he has sought to shift Islam into the mainstream of politics in Turkey, an overwhelmingly Muslim but secular country.

The Turkish president said on Oct. 6 after Macron’s initial comments on “Islamist separatism”, that the remarks were “a clear provocation” and showed the French leader’s “impertinence”.

Turkey and France are NATO members but have been at odds over issues including policies in Syria and Libya, maritime jurisdiction in the eastern Mediterranean and the conflict in Nagorno-Karabakh.

Erdogan and Macron discussed their disagreements in a phone call last month and agreed to improve ties and keep communication channels open.

Black boxes from downed Ukraine jet has missiles hitting within a gap of 25 seconds, Iran says 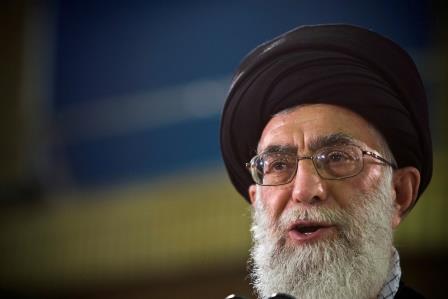 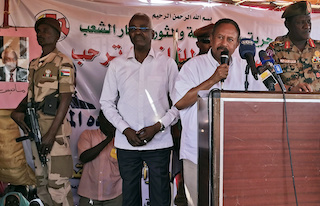 ‘There are problems’: Doubts in Darfur as new PM promises peace