France's Le Maire: if UK wants Brexit delay, we have to understand what for - British Herald 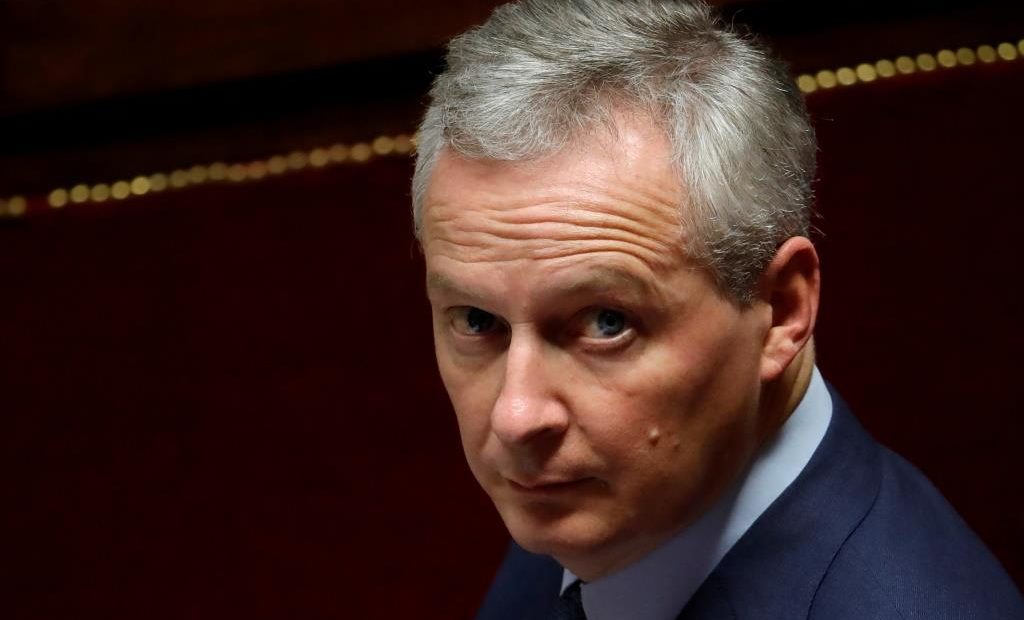 DAVOS, Switzerland (Reuters) – French Finance Minister Bruno Le Maire said on Thursday that Britain had negotiated a fair Brexit deal with the European Union that should not be up for renegotiation.

If Britain wants a delay to implementing the deal, Le Maire said, the EU would want to understand the reason behind the request.

&ldquo;There is a fair agreement that paves the way for fair Brexit,&rdquo; he said at the World Economic Forum in Davos.

&ldquo;We are open for clarifications, but do not want to reopen the deal… If the British are asking for more delay, we have to understand what for ? 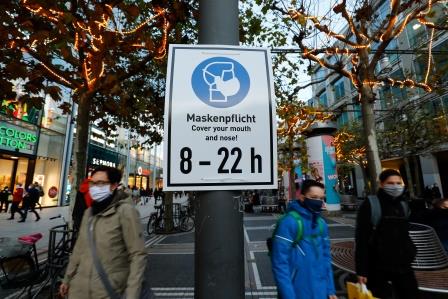 Number of coronavirus cases in Germany climbs by 14,432 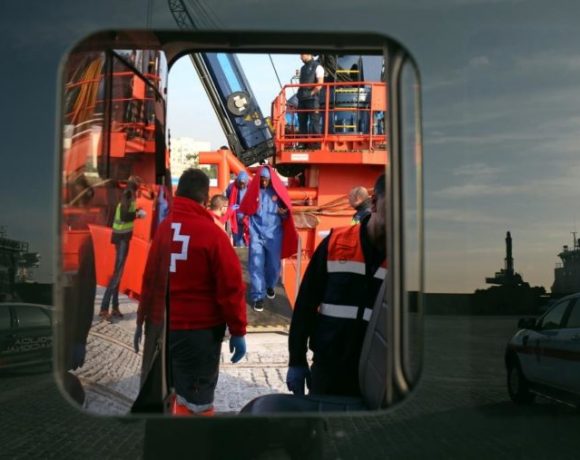 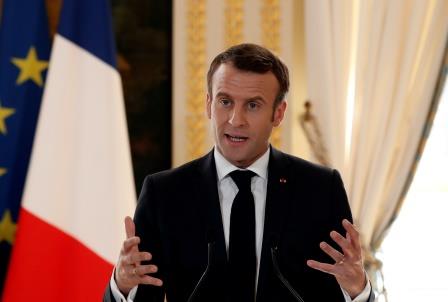