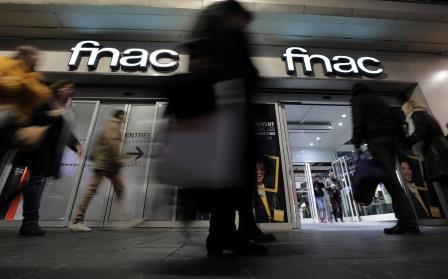 France has rolled out a 110-billion-euro package to prop up the economy and help businesses including cash handouts for the smallest firms, tax and payroll charge deferrals and state-subsidised furloughs.

Some 150,000 companies from restaurants to hairdressers have tapped 20 billion euros worth of loans backed by the state so far, in a scheme operated through commercial banks.

Fnac Darty, which also sells books and video games and operates an events business, is the largest company to secure funds, the economy ministry and firm said in a joint statement.

“The deployment of state-guaranteed loans is now a reality for French companies, regardless of their size,” Finance Minister Bruno Le Maire said.

Air France KLM is negotiating state-backed loans for at least 6 billion euros with the French and Dutch governments, but the deal has not been finalised.

France is resisting demands from banks for a higher level of state loan guarantees, sources have told Reuters.

Its guarantee is capped at 70% of the funding, while Germany for instance is offering emergency loans for large firms with higher state coverage.

The package for Fnac Darty, which said its revenue had dropped 7.9% in the first quarter to 1.49 billion euros, has a one year maturity, with a five-year extension option.

The company cancelled its planned 1.50 euro per share dividend on its 2019 results.

It said 80% of its staff in France were on a state-backed temporary unemployment scheme and that it was renegotiating rental payments.

One bright spot was its online sales, which doubled over the last 15 days of March and the beginning of April, as countries where it operates including France, Spain and Portugal enforced coronavirus lockdowns.

TVs and computers, as well as refrigerators and freezers, were in high demand, it said. 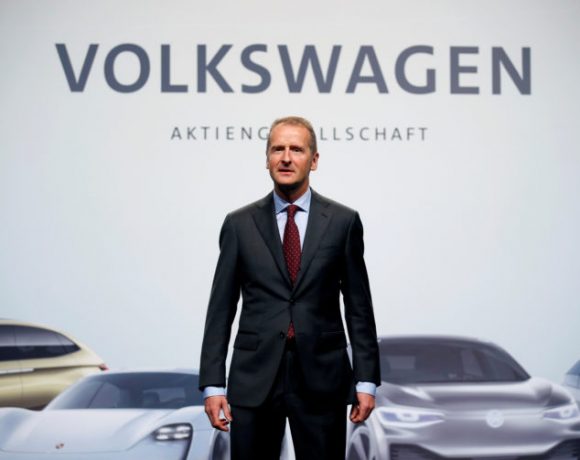 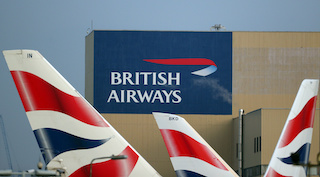 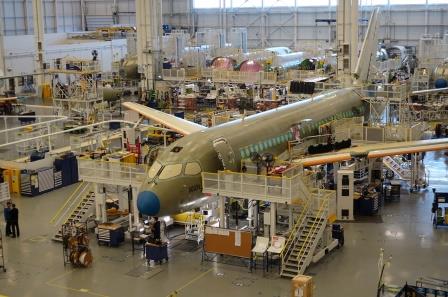 Airbus may acquire Bombardier’s remaining stake in A220 passenger jet