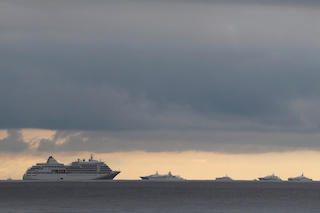 CANNES – Mediterranean resort town Cannes, France’s fourth-biggest cruise ship port, will ban the most polluting cruise ships from next year in a bid to boost air quality in the city.

The ban will target ships that do not respect a 0.1% cap on sulphur in their fuel and could stop some passengers from disembarking in the city famous for its film festival.

Under the European Union’s clean air policy, the cap is already enforced in Baltic, North Sea and Channel ports and it may be extended to the Mediterranean.

The exponential growth of the cruise ship industry is often criticised by residents of tourist towns but it is also increasingly considered a threat to the environment.

Three months ago, Italy’s main conservation group said Venice should be put on the United Nations’ list of endangered cities and cruise ships should be banned from its fragile lagoon to prevent an ecological disaster.

According to figures from the Cruise Lines International Association (CLIA), the industry’s main trade association, 30 million passengers are expected to cruise on almost 300 ships this year, up from 17.8 million 10 years ago. 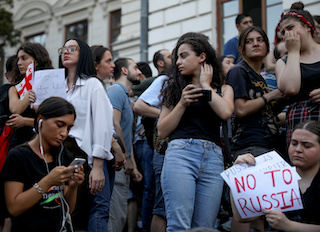 Georgia and Russia trade blame over unrest as crisis brews 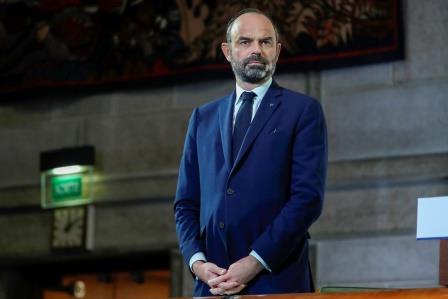 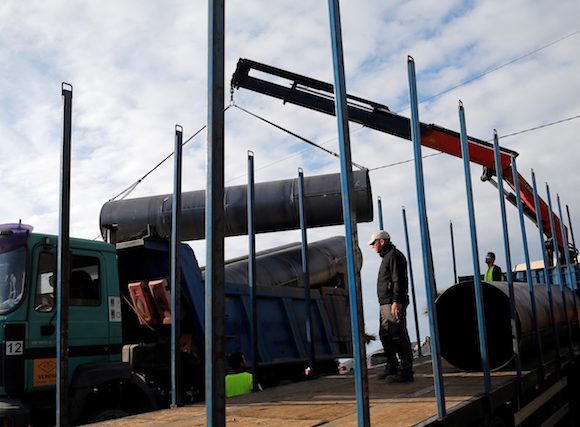