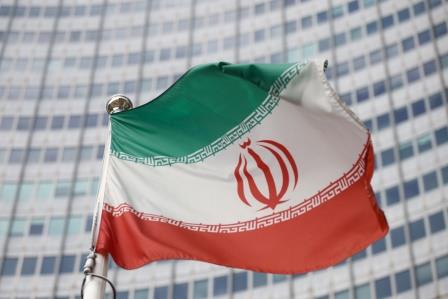 PARIS (FRANCE) – France urged Iran to demonstrate a constructive stance in indirect talks to be conducted with the United States in Vienna next week as part of broader efforts to renew a 2015 nuclear deal, said the foreign ministry on Saturday.

Following a call with his Iranian counterpart Javad Zarif, French Foreign Minister Jean-Yves Le Drian said in a statement that he had asked Iran to refrain from further violations of current nuclear commitments to aid discussions.

“I encouraged Iran to be constructive in the discussions that are set to take place,” Le Drian said. “They are meant to help identify in the coming weeks the steps that will be needed in order to return to full compliance with the nuclear deal.” 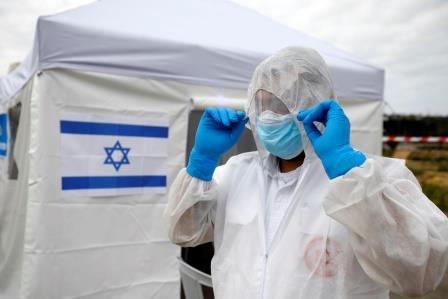 Israelis in coronavirus quarantine vote for the elections 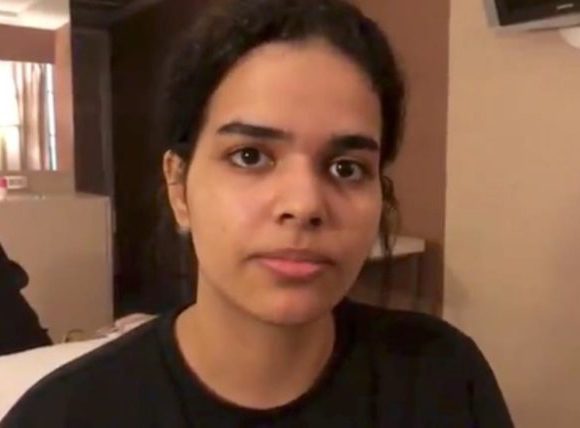 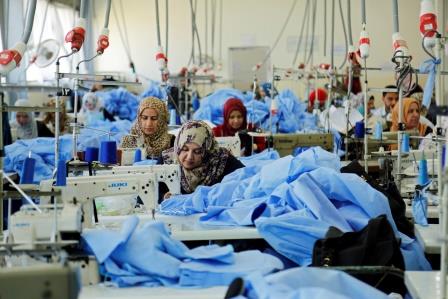