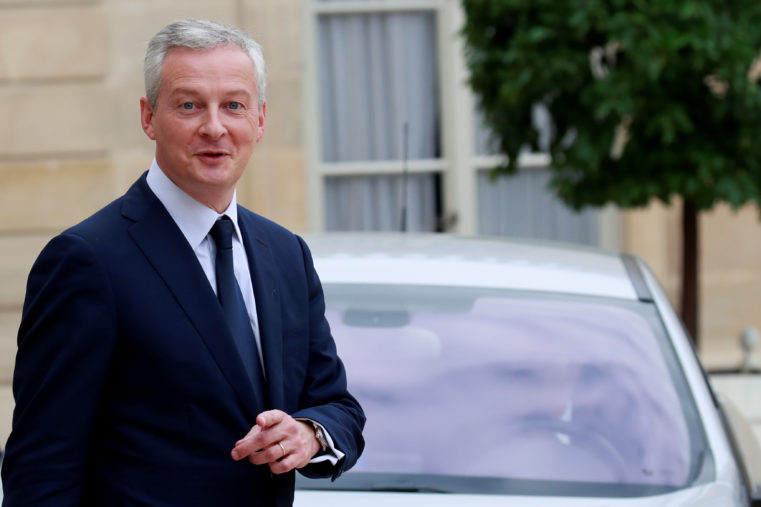 PARIS (Reuters) – France pulled its finance minister out of a Saudi investment conference on Thursday in response to the unexplained disappearance of a journalist but voiced confidence that relations between the allies would not be hurt.

Turkey says Jamal Khashoggi, a Washington Post columnist who was critical of Crown Prince Mohammed bin Salman, was killed by Saudi agents in Riyadh’s diplomatic mission in Istanbul on Oct. 2 and his body cut up. Saudi Arabia denies the allegation.

Paris and Riyadh enjoy close diplomatic and commercial relations spanning energy, finance and weapons. But France, which considers Riyadh a bulwark against Iranian influence in the Middle East, now faces a delicate balancing act in its response to the incident.

President Emmanuel Macron last Friday sought to downplay the importance of relations with Riyadh, saying the kingdom was not a major client of France. But Defence Minister Florence Parly told lawmakers on Wednesday that arms sales to Saudi were crucial for French jobs.

On Thursday, Finance Minister Bruno Le Maire added his name to a growing list of government ministers, prominent business executives and leaders of international institutions who have cancelled their attendance at a high-profile Saudi investment conference due to unease over Khashoggi’s disappearance.

“No, I will not be going. The allegations are serious”.” Le Maire told Public Senat TV.

Saudi authorities needed to explain what had happened to Khashoggi after he went to the Saudi consulate, the last time he was seen in public, he said.

When asked if the move might jeopardise relations between the two countries, Le Maire replied: “Absolutely not.”

Saudi Arabia is France’s largest market in the Middle East, even without arms sales. French exports to the Gulf nation were totalled almost 4 billion euros ($4.61 billion) between September 2017 to August 2018, according to economy ministry data.

That figure does not include deals with French firms worth $12 billion that Saudi state-oil giant Aramco’s announced in April, including a $5 billion petrochemicals complex with oil giant Total <TOTF.PA>.

French defence ministry data shows that from 2008 to 2017, Saudi Arabia was the second biggest purchaser of French arms, with deals totalling more than 11 billion euros ($12.67 billion). In 2017 alone, licences potentially worth 14.7 billion euros to Saudi were approved.

“Our industrial and defence base increasingly needs these weapons’ exports,” Parly told a Senate hearing on Wednesday. “We can not totally ignore the impact that all this has on our defence industries and our jobs.”

Macron has shied away from publicly criticising Crown Prince Mohammed despite international concerns over a crackdown on dissidents and unease over the high number of civilian casualties from Saudi Arabia’s military intervention in Yemen.

However, in talks with humanitarian groups in September, Macron said he was sceptical of Prince Mohammed’s social reform agenda. 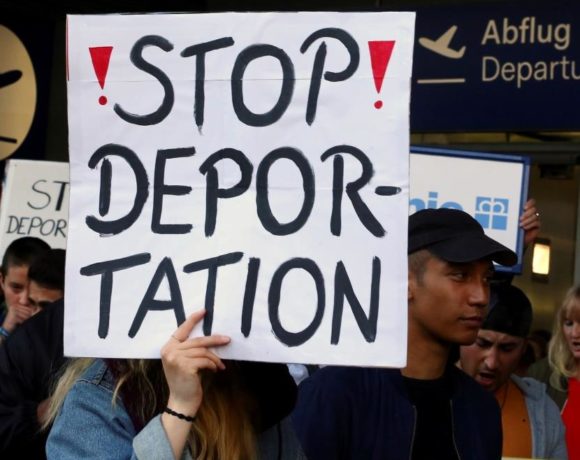 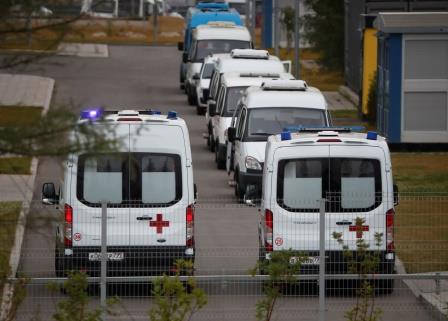