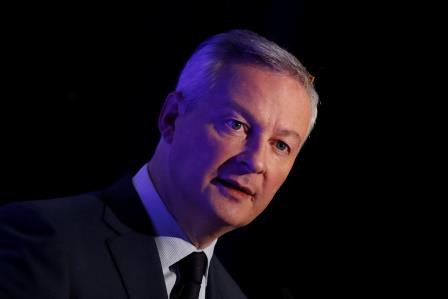 Le Maire said that would mean U.S. companies could opt in or out as they pleased, which he said would be unacceptable to France and other OECD countries.

He urged Washington therefore to negotiate on the basis that the new tax rules be binding, and said if the efforts at the OECD fell through EU countries should revive talks for a European digital tax. 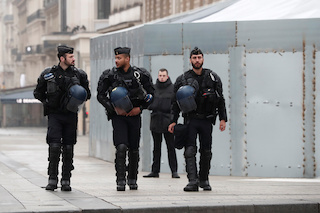 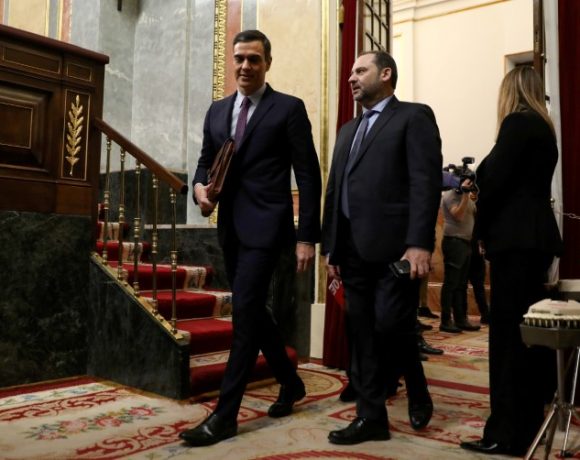 Spain in furore over minister’s airport meeting with Maduro aide 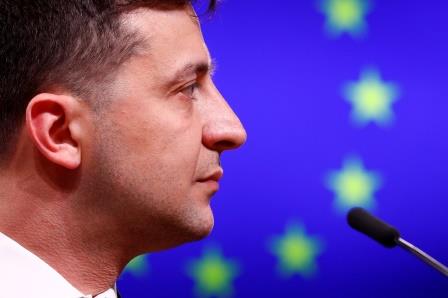