France lashes out at Britain’s latest proposal on migrants 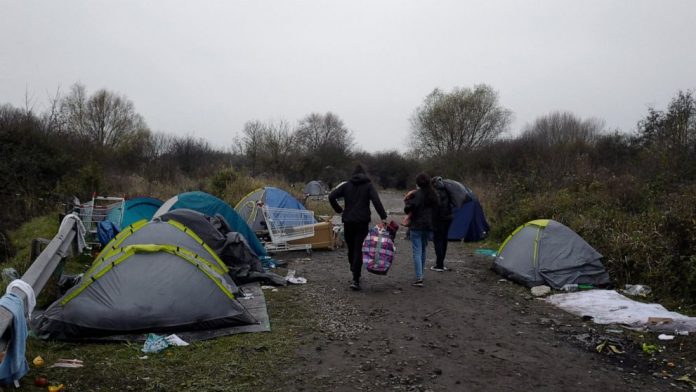 CALAIS, France — France reacted with fury Friday to Britain’s latest proposals for dealing with the deadly flow of migrants between their shores. The French government said a British minister was no longer welcome at a European meeting to discuss the problem and portrayed the British prime minister as duplicitous.

The angry response, delivered by government spokesman Gabriel Attal, came after British Prime Minister Boris Johnson asked that France take back all migrants who cross illegally from its shores to Britain. Johnson proposed the deal in a letter to French President Emmanuel Macron.

Attal dismissed the idea as “clearly not what we need to solve this problem.”

He said the letter “doesn’t correspond at all” with discussions that Johnson and Macron had Wednesday after 27 migrants died while attempting to cross the English Channel.

“We are sick of double-speak,” Attal.

Attal said France is withdrawing an invite for British Home Secretary Priti Patel to join a meeting of ministers on Sunday in Calais, one of the French coastal towns where Britain-bound migrants gather before attempting to cross. 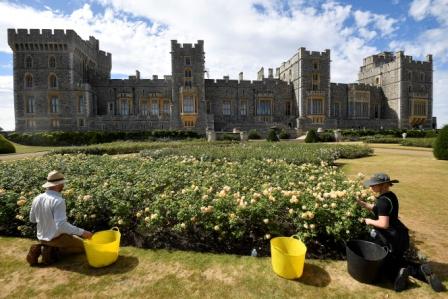 Terrace garden in Windsor Castle to be opened for public 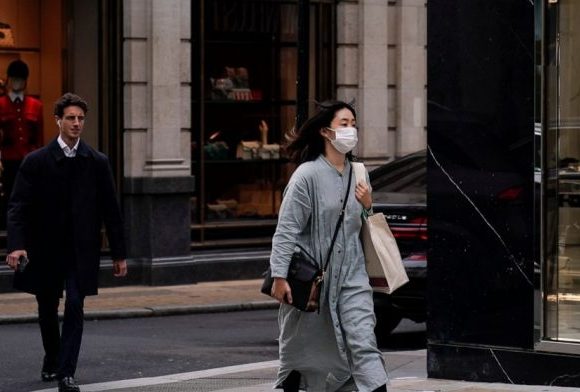 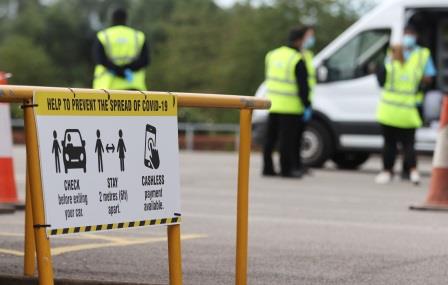 Britain had highest rate of excess mortalities in Europe during pandemic outbreak: ONS