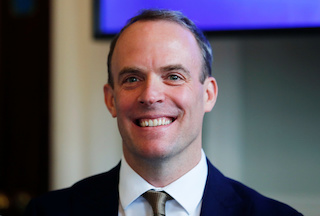 LONDON (Reuters) – Former Brexit Minister Dominic Raab became the sixth candidate to enter the contest to replace Theresa May as prime minister on Saturday, vowing to fight for a fairer deal on Brexit.

“To deliver Brexit successfully will require focus, discipline and resolve,” Raab wrote in an article for the Mail on Sunday newspaper. “As a former Foreign Office lawyer and Brexit Secretary I have the experience.” 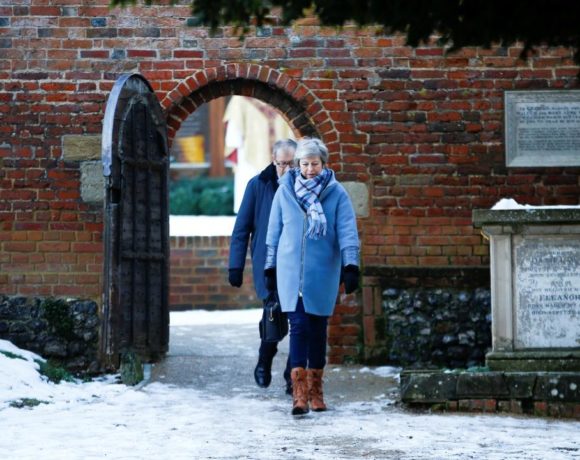 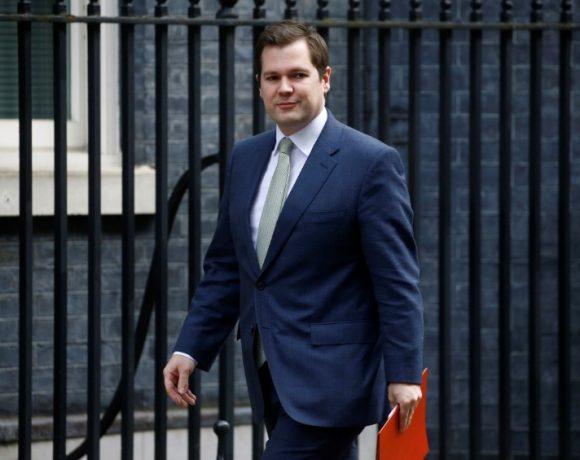 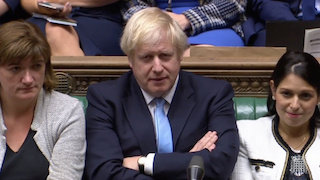 PM Johnson tells parliament – You can tie my hands, but I will not delay Brexit