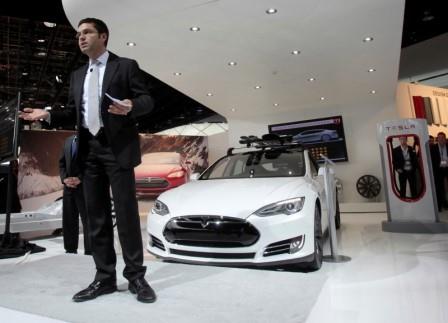 BERKELEY (US) – Long-time Tesla Inc executive and president Jerome Guillen, who left the company earlier in June, has sold an estimated $274 million worth of shares. He had sold it after exercising stock options since June 10, as per a filing with the Securities and Exchange Commission (SEC).

Guillen, a former Mercedes engineer who was with Tesla since 2010, oversaw the company’s entire vehicles business before being named president of the Tesla Heavy Trucking unit in March. He left the company on June 3.

Gordon Johnson, an analyst at GLJ Research, estimated that Guillen has cut his exposure to Tesla from 1.3 million shares a week ago to about 150,000 as of Friday.

“Should TSLA be on the verge of technological and autonomous breakthroughs and breakout 2Q21E deliveries/earnings, as well as EV domination, why has what many assumed was the second most important person at the company (i.e., Jerome Guillen) sold $274mn worth of TSLA stock,” he said in a report.

“It could raise some eyebrows for investors,” Wedbush Securities analyst Daniel Ives said, adding that investors are going to watch closely to see if he sells more.

Stock options give employees and executives the right to buy their company’s stock at a specified price for a certain period of time. When share prices rise above the exercise price, they can buy the stocks at discounted prices.

It was not immediately known how much Guillen paid to exercise the options. 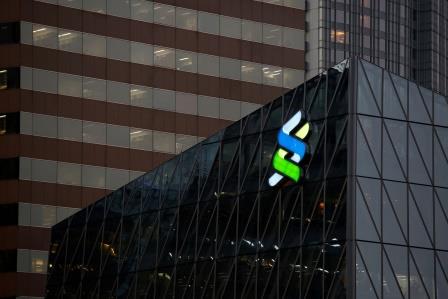 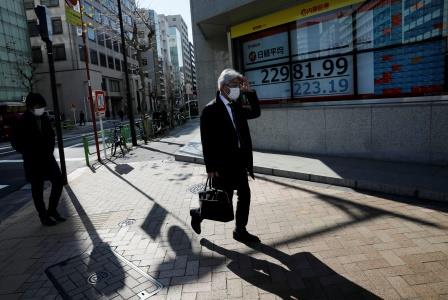 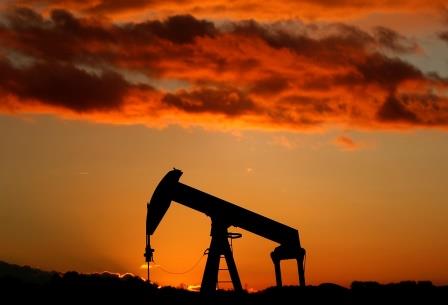