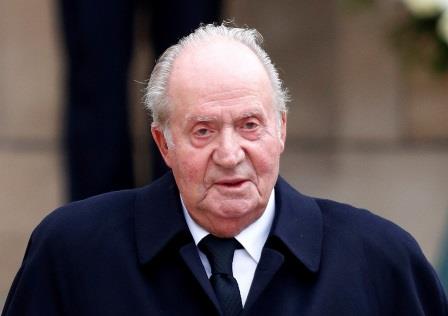 MADRID (SPAIN) – Spain’s former king Juan Carlos has left for the Dominican Republic in the wake of a scandal, said local media on Tuesday.

On Monday, the royal palace had announced that Juan Carlos, who abdicated in 2014 over another scandal, was leaving so that his personal problems would not affect the reign of his son Felipe.

However, the royal palace did not disclose details of the former king’s travel plans.

With Spanish and Swiss prosecutors examining charges of bribes related to a high-speed contract, there has been pressure on Juan Carlos and Felipe to take action and protect the monarchy.

But the sudden exit of Juan Carlos has left Spaniards divided over whether he should have remained in the country to face justice.

“I think he’s running away like a coward. He should admit what he has done and be up front,” said Paz Rodriguez of Madrid.

Retiree Manuela Fernandez said: “I don’t think it’s wrong for him to leave.

The former king’s attorney said that Juan Carlos would remain “at the disposal of prosecutors”.

According to La Vanguardia, Juan Carlos, who retains the title of King Emeritus, left on Sunday, before travelling to Portugal by car on Monday and taking a flight to the Dominican Republic.

The newspaper said he planned to stay there for a few weeks with a family who made a fortune in sugar plantations. 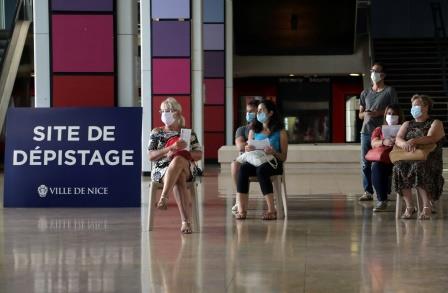 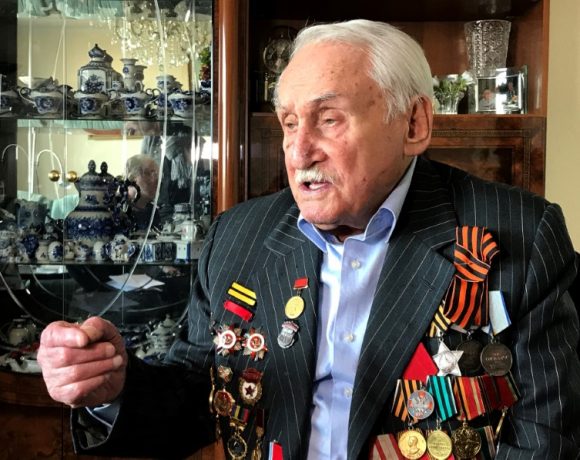 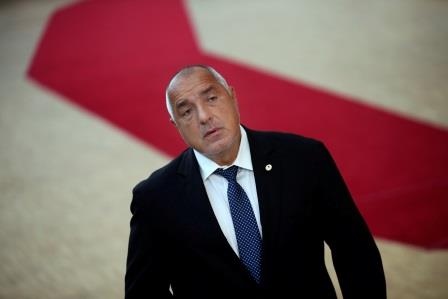