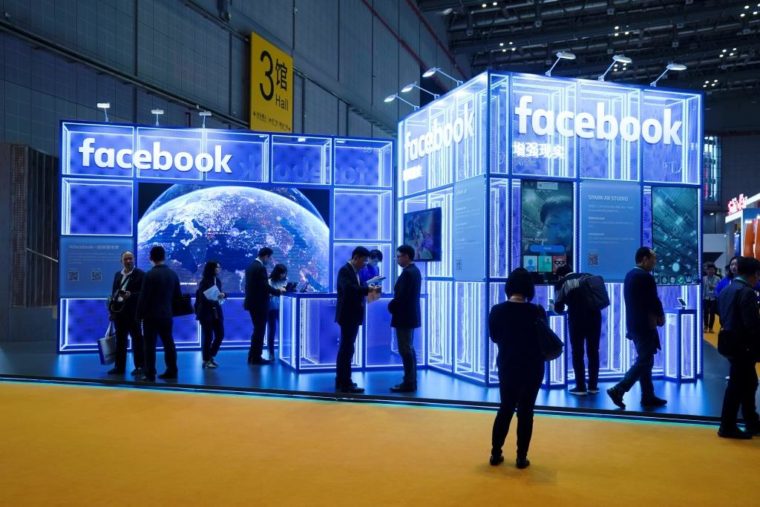 (Reuters) – A former Facebook Inc  employee who worked closely with racial minority groups said in a blog post https://www.facebook.com/notes/mark-s-luckie/facebook-is-failing-its-black-employees-and-its-black-users/1931075116975013 on Tuesday that he left this month over frustration with the social network’s “systematic disenfranchisement of underrepresented voices” and other diversity issues.

“Black people are one of the most engaged demographics on Facebook, but their experiences are sometimes far from positive,” wrote Mark Luckie, former Strategic Partner Manager for Global Influencers at Facebook.

In an email response to Reuters, a Facebook spokesman said the company has been working to increase employee diversity.

“We want to fully support all employees when there are issues reported and when there may be micro-behaviors that add up. We are going to keep doing all we can to be a truly inclusive company,” the spokesman said.

In a detailed Facebook post, Luckie said he saw Facebook moderators remove potentially offensive posts by black users, while the same posts by white people were left up despite user complaints.

He also said he experienced discrimination in the office, as coworkers sometimes clutched their wallets when he walked by, a reactionary behavior he attributed to the color of his skin.

Racial discrimination at the company “is real,” Luckie said.

He added black employees who turn to the company’s HR for resolutions are made to believe such “disheartening patterns are a figment of our imagination.”

Shares of Facebook have had a rocky year, under pressure from revelations about privacy and operational issues as well as concerns over slowing revenue growth.

(Reporting by Akanksha Rana in Bengaluru; Editing by Sriraj Kalluvila) 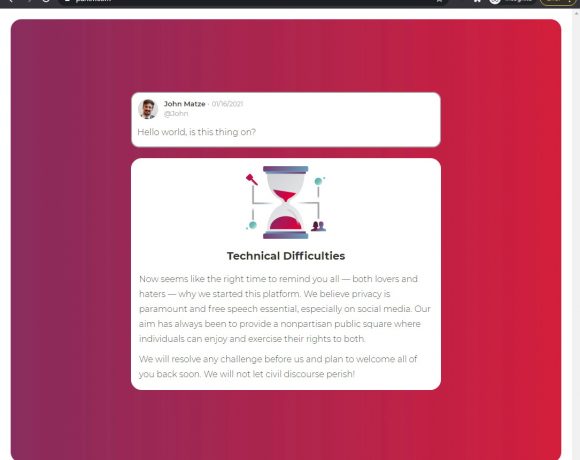 Social media app Parler gets back online on ‘independent technology’ 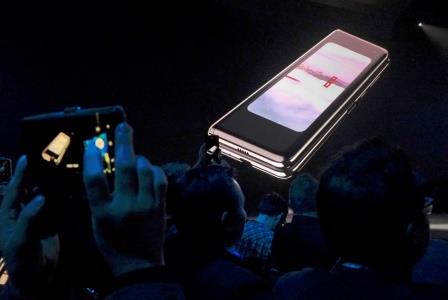 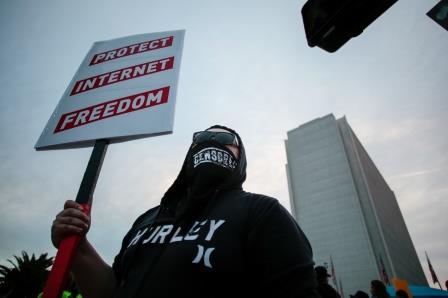