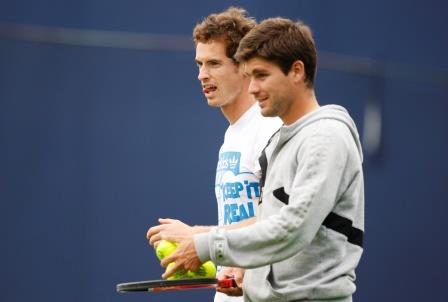 MUMBAI (INDIA) – A fit Andy Murray could still be competitive against top players and tennis fans should consider themselves lucky still to be able to see the three-time Grand Slam champion in action, the Briton’s former coach Daniel Vallverdu has told.

It was Murray’s joint-worst loss at a Grand Slam and came on his return to the claycourts at Roland Garros after a three-year absence, during which he has had two major hip surgeries.

The heavy loss prompted seven-time Grand Slam champion Mats Wilander to suggest that Murray should consider whether he has the right to accept wildcards into majors at the expense of emerging young players.

“It’s pretty amazing what he’s doing, coming back from the type of injury that he’s had,” Vallverdu said by phone from Monaco. “We’re all very lucky to still be able to have him around and not only in the locker room but to see him compete.”

Vallverdu was part of Murray’s team between 2010 and 2014 when the Scot won the US Open and Wimbledon and also clinched the men’s singles gold medal at his home Olympic Games in London.

“As long as he’s able to keep himself fit and I wouldn’t say pain-free but with not so much pain and physically fit, I wouldn’t be surprised if Andy has some very good results next year,” the 34-year-old added.

“What they’re going to be is difficult to say but I do believe that he if he manages to keep his body fit, he will be competitive against the top guys and in the big events as well. I would never write him off.”

Vallverdu was 24 when he started working with Murray, who was a year younger, and he has gone on to coach top names in tennis like Tomas Berdych, Grigor Dimitrov and former women’s world number one Karolina Pliskova.

Vallverdu feels the foundation of a relationship with a player is professionalism and mutual respect.

“Obviously having a good personal relationship helps, but the base of it is making sure that as a coach I’m getting the best out of the player and I help the player maximise his potential,” Vallverdu said. 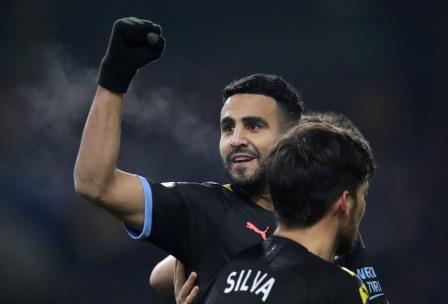 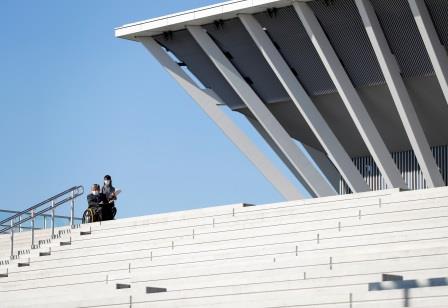 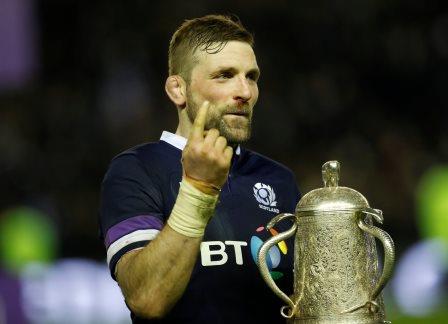