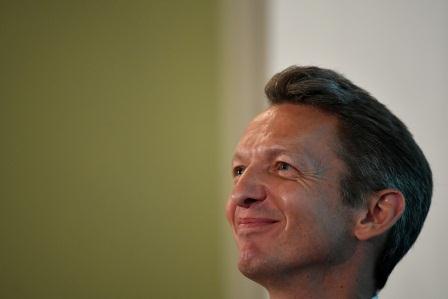 Branded “levelling up”, tackling economic inequality across the country was one of Prime Minister Boris Johnson’s central pledges when he won a 2019 election with his party’s largest parliamentary majority since Margaret Thatcher.

Haldane will be a permanent secretary in the Cabinet Office, a department at the centre of government which drives the implementation of policy. He joins on a six-month secondment from the Royal Society of Arts, Manufactures and Commerce.

“Andy is uniquely qualified to lead our efforts to raise living standards, spread opportunity, improve our public services and restore people’s sense of pride in their communities,” Johnson said in a statement.

The government said it was renaming the Housing, Communities and Local Government ministry, headed by Michael Gove, as the Department for Levelling Up, Housing and Communities.

Haldane will head the new Levelling up Taskforce, which will report jointly to Johnson and Gove.

“Levelling up the UK is one of the signature challenges of our time. It has also been a personal passion throughout my professional career,” Haldane said in a statement.

“I look forward to working with colleagues across government, local and national, and with the private and voluntary sectors, to design and deliver an economy that works for every part of the UK.” 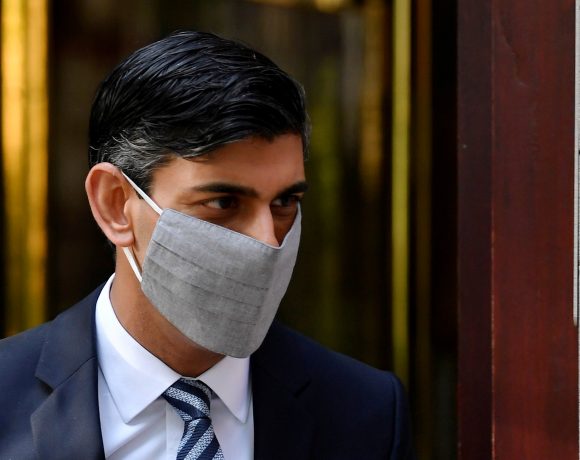 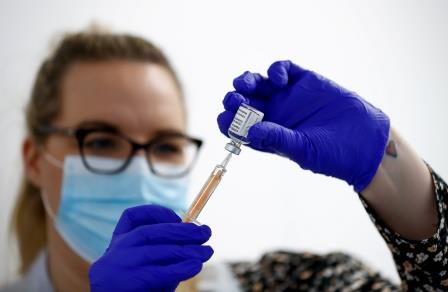 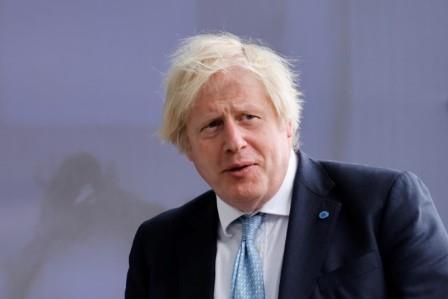