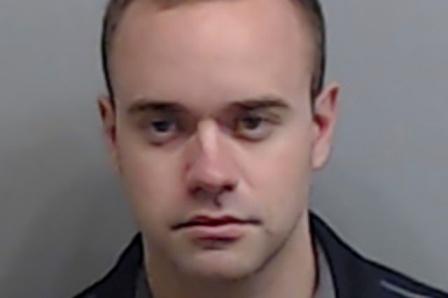 ATLANTA (US) – The former Atlanta police officer who was charged in the death of Rayshard Brooks, on June 12, after hitting off days of protests, has been released from jail, according to the reports from local television station WSBTV.

A Georgia County judge on Tuesday set bond for the former officer, Garrett Rolfe, 27, at $500,000. He added numerous conditions including wearing an ankle monitor and obeying a curfew. 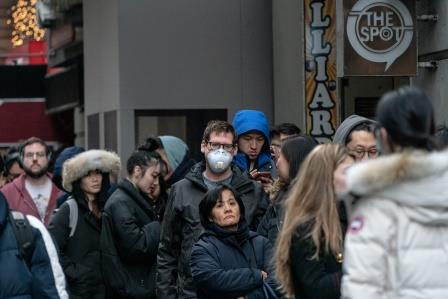 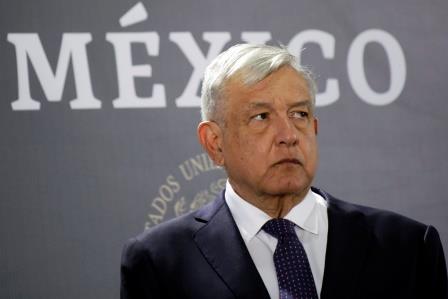 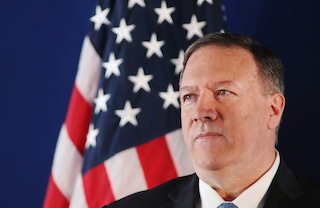