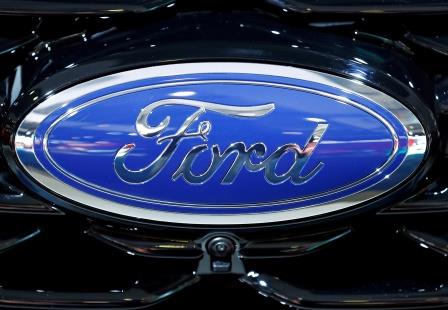 Shares in the No. 2 U.S. automaker plunged 9.4% in after-hours trading, shaving more than $3 billion (2.3 billion pounds) off the company’s value. In comparison, electric carmaker Tesla closed up nearly 14%, pushing its market cap to $160 billion, more than four times the size of Ford’s $36.4 billion.

“The results were not OK in 2019,” Ford Chief Financial Officer Tim Stone told reporters at the company’s headquarters outside Detroit.

“As I look to 2020 and beyond, I’m very optimistic,” he said, while cautioning that Ford’s lower guidance does not yet account for the potential impact of the coronavirus outbreak in China.

In an after-hours call with financial analysts, Chief Executive Jim Hackett was more blunt about the challenge of balancing Ford’s protracted turnaround efforts with its continuing work on future technology, including electric and self-driving cars.

“I don’t think this company can keep straddling the old and new worlds forever … This company has to change,” Hackett said.

Stone said Ford expects to continue its quarterly dividend of 15 cents, which could cost the company $2.4 billion in 2020. Asked about continuing the dividend after lowering its 2020 guidance, Hackett said, “We like to return value to shareholders.”

The disappointing 2020 forecast, coming after Ford previously trimmed its 2019 outlook, is a blow for Hackett, who took the helm in May 2017.

He has been asking investors to be patient with a restructuring that has seen the formation of a wide-ranging alliance on commercial, electric and autonomous vehicles with Volkswagen AG and the sale of its money-losing operations in India to a venture controlled by India’s Mahindra & Mahindra.

But by Ford’s own accounting, the restructuring is far from complete. It has booked $3.7 billion of the projected $11 billion in charges it previously said it would take, and expects to book another $900 million to $1.4 billion this year.

The quarter included a loss of $2.2 billion due to higher contributions to its employee pension plans, something it disclosed last month.

In December, Ford said it would halve its operating loss in 2019 and nearly halve it again in 2020, followed by further improvement in 2021.

However, that forecast was before the appearance of the fast-spreading coronavirus and its crippling effects on China’s economy.

Ford’s China sales fell about 15% in the fourth quarter and 26% for the year as it continued to lose ground in its second-biggest market. Ford has been struggling to revive sales in China since its business began slumping in late 2017.

Detroit rivals General Motors Co and Fiat Chrysler Automobiles are scheduled to report their results on Wednesday and Thursday, respectively. 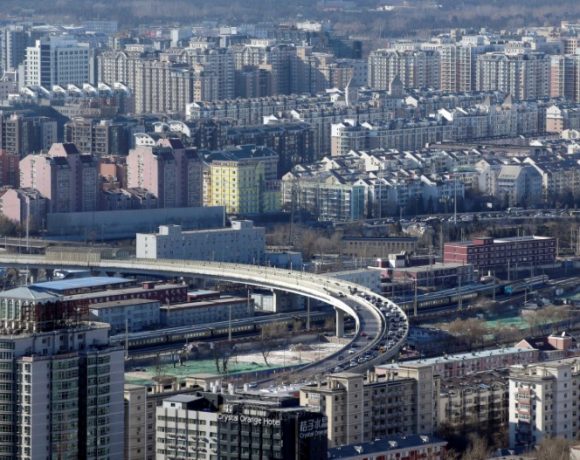 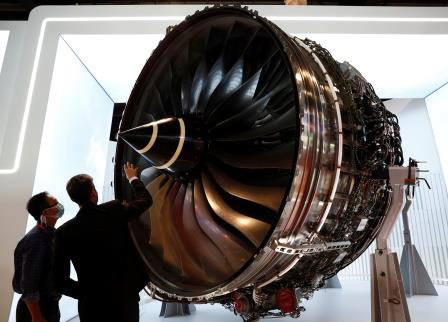