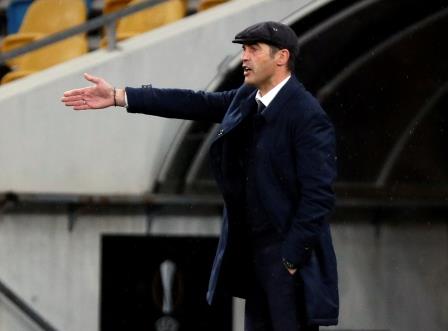 ROME (ITALY) – AS Roma coach Paulo Fonseca has agreed that the time was apt for him to leave the club after receiving confirmation on Tuesday that his place will be taken by Jose Mourinho at the end of the season.

The Serie A club made the shock announcement of Mourinho’s appointment just over two weeks after he was sacked by English Premier League side Tottenham Hotspur, and a few hours after confirming Fonseca’s exit.

“For me, professionalism is a sacred value. I am as motivated here today as I was on my first day. I want to do my best for Roma until the final day,” Fonseca told a news conference.

“Mourinho is a great coach, we all know that. I think he will do a great job.

“Speaking honestly, I thought it was time to follow a different path away from Roma.”

Fonseca’s side face Manchester United in the second leg of their Europa League semi-final in Rome on Thursday, but have a mountain to climb to reach the final after losing 6-2 at Old Trafford last week.

“It’s not easy to beat Manchester United 4-0, but I’ve seen many things happen in football. I believe in everything,” Fonseca said. 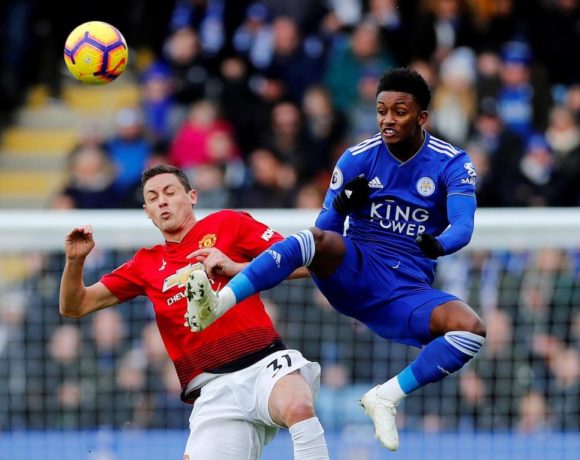 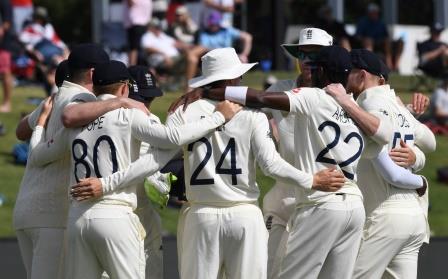 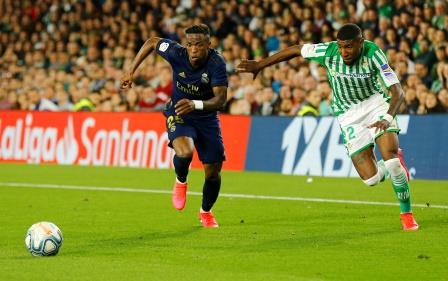