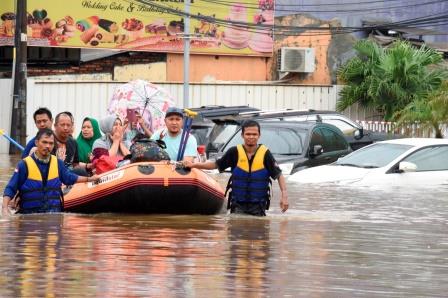 JAKARTA- On Thursday, at least 21 have died as a result of flash floods and landslides in and around Jakarta. There are forecasts of more heavy rains in the Indonesian capital, according to authorities.

This is one of the deadliest floods in years with over 30,000 people displaced from their homes. Southeast Asia’s biggest city is in chaos with blocked train lines and some areas facing power outages.

In a message from Joko Hariyanto who is the spokesman of the social affairs ministry, the death toll has reached 21.

Heavy rain began on December 31st and ran well into the wee hours of New Year’s Day in Jakarta and nearby towns.

On Thursday, Indonesian President Joko Widodo said that safety and evacuation procedures must be a priority and he called for more coordination between the central government and the city administrations.

Widodo took to his Twitter to blame the flooding on delays in flood control infrastructure projects. This delay since 2017 has been attributed to problems in land acquisition.

The full breakdown for the cause of death hasn’t been given by the authorities for all the victims. Earlier reports say that four drowned, four were killed in landslides, four were electrocuted and three died of hypothermia.

Citing the geophysics agency, Indonesia’s Cabinet Secretary said that the extreme weather will continue in the country until January 7th and people are warned to remain alert for landslides and further flooding.

On Thursday, television footage showed people being evacuated in Tangerang by rescuers, holding a rope and being guided to safety across strong currents.

Jakarta, home to over 30 million people, is not being affected by deadly floods for the first time. In 2007, more than 50 died in Jakarta’s deadliest floods yet and five years ago, Jakarta’s city centre was inundated with overflowing canals. 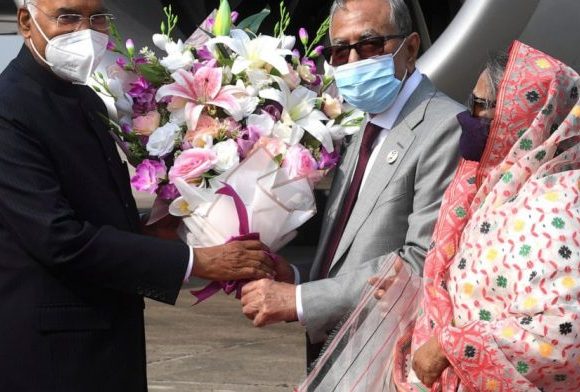 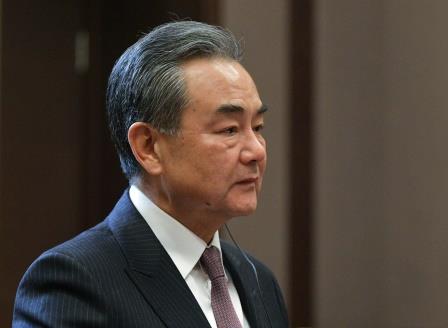 China calls on U.S. to stop ‘extreme pressure’ on Iran 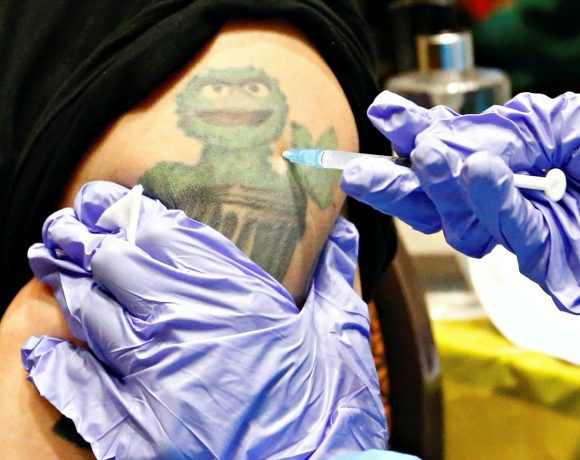