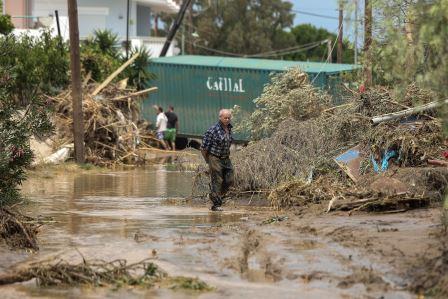 The victims, including a toddler, were found in or near their homes on the island, which is northeast of the capital Athens. Rescue efforts are on to find two missing people.

The fire department was inundated with calls to pump out water from flooded homes.

Scores of people were evacuated. Eight people had to be taken to safety in a helicopter as the roads were flooded after a river burst its banks.

“Our thoughts are with the people who didn’t make it,” Deputy Civil Protection Minister Nikos Hardalias said while visiting the area.

“We are faced with phenomena that we haven’t experienced before,” he said.

He said the damage was enormous in certain areas of the island. Prime Minister Kyriakos Mitsotakis is slated to visit the region on Monday. 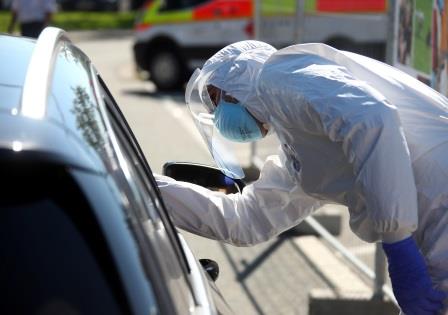 Number of coronavirus cases rises by 955 in Germany, 7 fatalities 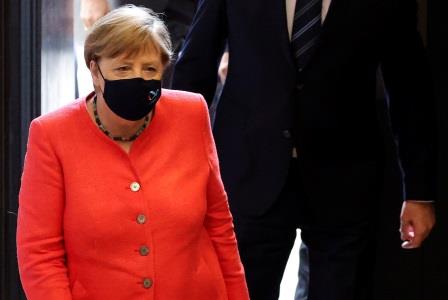 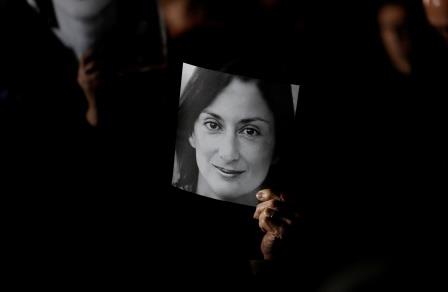