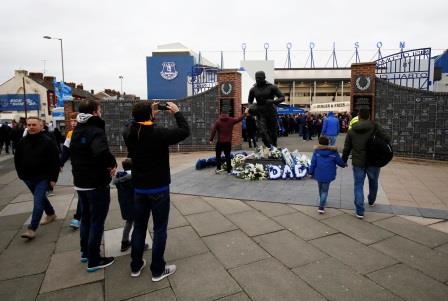 LONDON (UK) – The Merseyside Police have started a probe after a red flare was set off on the statue of Everton’s Dixie Dean outside the Premier League club’s Goodison Park stadium.

In a statement, Everton said they were assisting the police in the probe and the monument suffered no damage.

“We encourage anyone with information relating to this disappointing and disrespectful incident to contact Merseyside Police,” Everton said on their website.

“Following inspection – and cleaning of the memorial and the site – we can thankfully confirm no permanent damage has been done to the statue of our greatest-ever goalscorer – or the floral tributes laid at the foot of the statue.”

Dean bagged 383 goals for Everton and they include a whopping 60 league goals in a single season. This helped the club win two league championships and the FA Cup. The statue has been there since 2001. 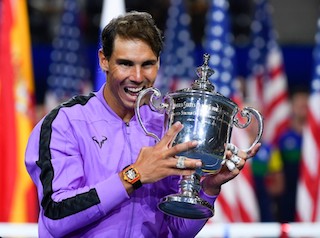 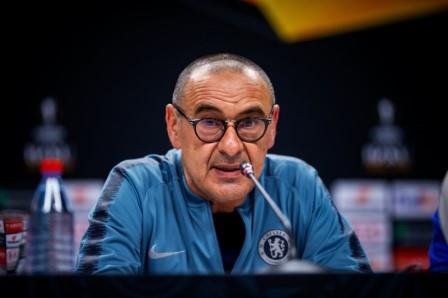 Chelsea’s Sarri storms off on eve of Europa League final