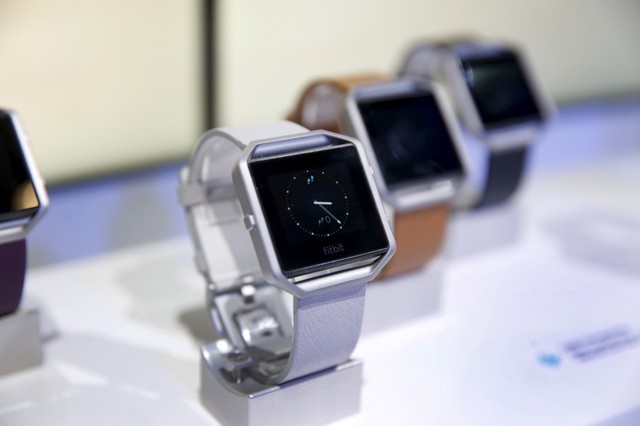 (Reuters) – Wearable device maker Fitbit Inc reported a surprise third-quarter adjusted profit on Wednesday, driven by its fast-growing smartwatch business that contributed to nearly half of its total revenue.

Shares of the San Francisco-based company, which has also kept a tight leash on operating costs, jumped nearly 10 percent to $5.19 in after-market trading.

The company, which is popular for its colourful fitness trackers, is a late entrant to the smartwatch market and has been facing stiff competition from tech players with deeper pockets such as Apple Inc and Samsung Electronics Co Ltd.

Fitbit’s smartwatch Versa retails for about $200, while the price of the Apple Watch Series 4, which is capable of taking an electrocardiogram, begins at $399.

“Fourteen months ago, we had zero shares in the smartwatch category. And today, we are the number 2 player in the U.S.,” Fitbit CEO James Park told analysts on a conference call.

Fitbit recently made tuck-in acquisitions in the healthcare market as it looks for a more predictable stream of revenue in the backdrop of continued sales declines for its tracker devices.

The company’s healthcare business grew 26 percent and accounted for less than 10 percent of its total revenue.

Fitbit now expects fourth-quarter revenue to be more than $560 million, compared to average analysts’ estimate of $569.2 million, according to Refinitiv data.

Operating costs were down 17 percent to about $150 million from last year.

On an adjusted basis, the company earned 4 cents per share. Revenue rose marginally to $393.6 million from $392.5 million.

Analysts on average had expected the company to lose 1 cent per share, on revenue of $381.2 million.

(Reporting by Munsif Vengattil in Bengaluru; Editing by Shounak Dasgupta) 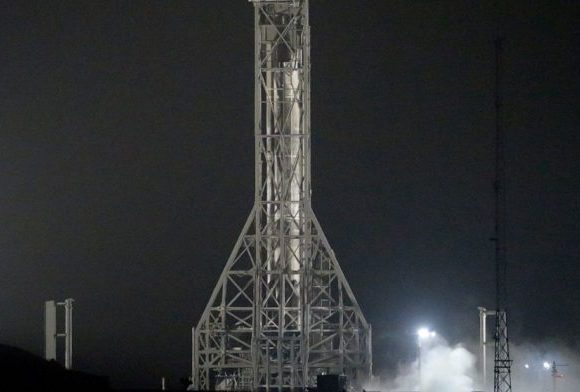 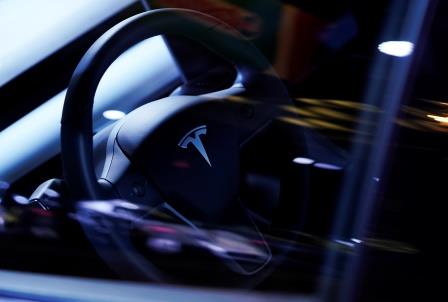 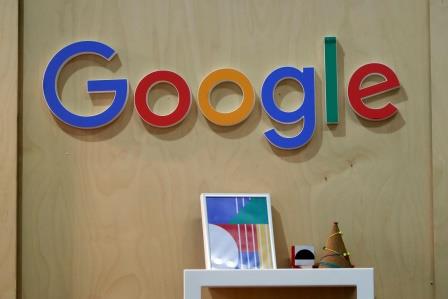