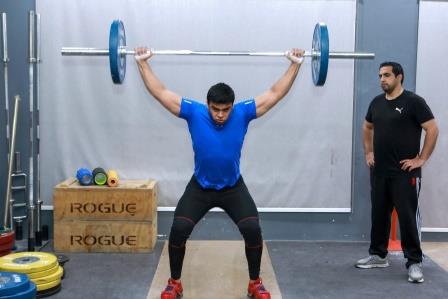 GAZA (ISRAEL) – Gaza weightlifter Mohammad Hamada says he is on a pursuit to be ranked among the top ten when he charts history as the first Palestinian to compete in the sport at the Olympics that starts in Tokyo later this month.

The 19-year-old left Gaza several weeks ago to ensure he faces no issues travelling to the Games in which he secured his place after having participated in six international qualifying contests since 2019.

“When I get to Tokyo, I will do the impossible, and I will exert every effort to be distinctive,” Hamada told Reuters in Doha, in Qatar, where he trains five hours a day.

“I can’t describe my feeling to have qualified for the Tokyo Olympics.”

Last May, he placed seventh in the Asia championship and eighth at the world championship in Uzbekistan for athletes under 20, where he performed a 141 kg snatch and 171 kg clean and jerk – for a total weight of 312 kg in the two lifts.

“I hope to achieve a new personal record … and come in the first top 10 places,” said Hamada, who heads to Japan on July 20, three days before the Games are scheduled to start.

Entry to and exit from Gaza is controlled by Israel and Egypt, and restrictions have increased since the Islamist group Hamas seized control of the coastal strip since 2007.

Hamada and his brother, Hussam, who is also the Palestinian national weightlifting team coach, did not want to take any risk and headed to Doha.

“This is the first Palestinian participation in history in weightlifting,” said Hussam. “Training is a complicated process, and the athlete being my brother made it easier for me.”

He said Palestinian athletes suffered from a lack of well-equipped clubs, proper training tools and more international participation in contests outside their territories.

Palestine has been participating in the Olympic Games since the establishment of the Palestinian Authority in 1996, following the first peace accords with Israel.

Asad Al-Majdalawi, deputy chairman of the Palestinian Olympic Committee, said Hamada’s participation was an achievement regardless of whether he won a medal.

“It is a legendary event to have Mohammad Hamada, a young, ambitious champion from Palestine, from Gaza, that witnessed wars and blockades, in Tokyo waving the Palestinian flag and competing against world champions,” he said.

Majdalawi said four other Palestinian athletes from Gaza, the Israeli-occupied West Bank, and East Jerusalem would compete in the Games.

“We are looking forward to writing a Palestinian record in the Olympic contests, regardless of what that record would be,” he told Reuters.

“Mohammad achieved our dream, a dream we had waited for long,” said his father, Khamees. “I am relieved… I am proud of Mohammad and Hussam. We made it to Tokyo.” 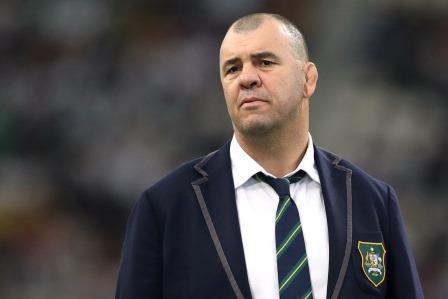 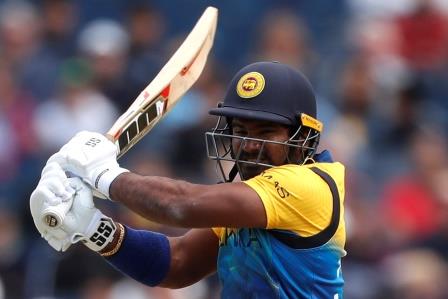 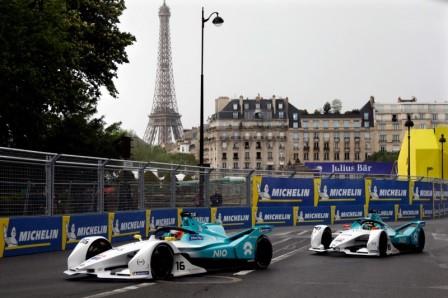