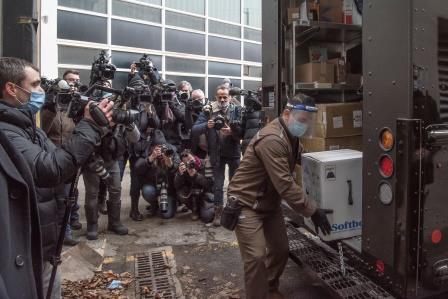 OTTAWA (CANADA) – The first COVID-19 vaccines arrived on Canadian soil on Sunday, Prime Minister Justin Trudeau said. By Monday, some Canadians are expected to try their hand at the shot as soon as Monday.

Canada and the United States will become the first Western nations after the UK to begin vaccinations of the newly approved vaccine.

Trudeau talked on Twitter on Sunday night about a picture of a cargo plane apparently used to transport the vaccine developed by Pfizer Inc and Germany’s BioNTech SE. “The first batch of doses of Pfizer-BioNTech’s COVID-19 vaccine have arrived in Canada.”

The initial 30,000 doses will go to 14 sites across Canada, which would first attend vulnerable people, including the elderly in long-term care facilities and healthcare workers.

The vaccines left Belgium, where they were produced, on Friday, and traveled to Germany and the United States before being split up and sent to different parts of Canada.

Major-General Dany Fortin, who is in charge of vaccine distribution, told the Canadian Broadcasting Corp earlier in the day, “The intent here is to ensure that we continue to have regular drip feed of vaccines in the coming weeks,” with 249,000 doses expected by the end of the year.”

However, Trudeau said: “Our fight against COVID-19 is not over.”

Amid concerns about the second wave, Canada’s federal health authorities called on Friday for provinces to enforce more health restrictions heading into the holidays.

The disease has taken the lives of 13,431 in Canada, including 81 on Saturday.

Procurement Minister Anita Anand said on Twitter of the vaccine arrival, “While we have a long way to go, this marks the beginning of our bridge to recovery.”

Supriya Sharma, senior medical adviser at Health Canada, said, “If you have an allergy to a vaccine or this vaccine or any components of the vaccine, you should not get it. But if you have other allergies, you can go ahead and get vaccinated.”

She said Health Canada will be closely monitoring people who are inoculated, citing adverse reactions or side effects.

Officials have said they are likely to receive 6 million doses of Pfizer and Moderna vaccines before March end. 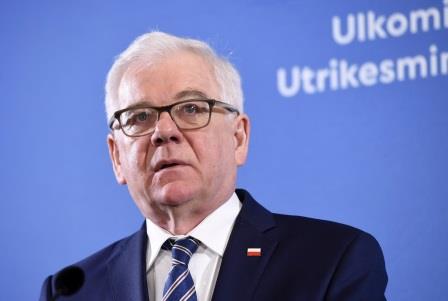 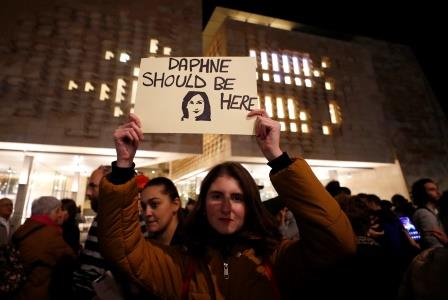 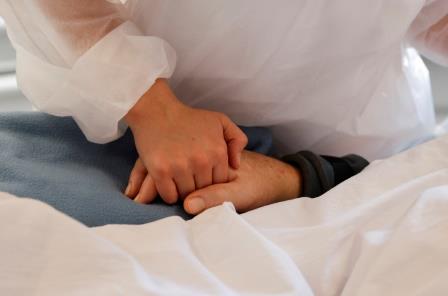