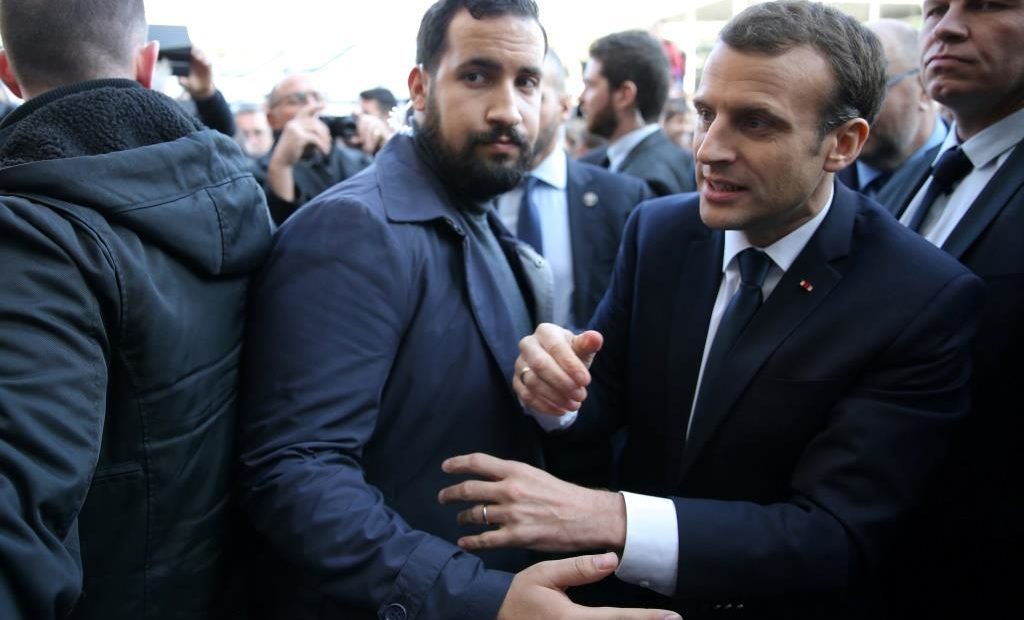 PARIS (Reuters) – Emmanuel Macron’s former security advisor said he had been in regular touch with the president and top officials since losing his job, contradicting official denials of continued contacts with an aide at the centre of a damaging political firestorm.

Alexandre Benalla was fired in July after a video emerged of him beating a May Day protester but Macron was sharply criticised for failing to sack his former bodyguard immediately.

The handling of the case triggered the first major political crisis for Macron, crystallising the public’s view of Macron as a remote figure who favoured his rich and powerful friends to the detriment of ordinary people.

Benalla told the investigative journalism website Mediapart that he had been in touch with the president and other top officials via the messaging app Telegram since losing his job.

“It will be hard for them to deny, since all these exchanges are on my mobile telephone,” Benalla said in an interview published on Monday.

French officials have said there have been no contacts between Benalla and the presidency since the former bodyguard was sacked. A presidency official, who did not wish to be named, on Monday rejected Benalla’s version of events.

The official dismissed Benalla’s comments as “a bundle of untruths and approximations”. Benalla’s lawyers did not return phone calls seeking comment.

Separately, the French Foreign Ministry said Benalla had illegally kept and used diplomatic passports, despite being asked to return them at least twice. Paris prosecutors have opened a preliminary inquiry into the case.

Benalla on Monday acknowledged using the passports while doing consultancy work in African countries. He said he had originally handed them in when he was fired but said they had been returned to him through the president’s staff in October.

The Elysee official rejected Benalla’s account, adding the presidency did not know he had used the passports until media reports last week.

Benalla’s interview comes at a sensitive time for Macron, who was due to give a nationwide New Year’s address later on Monday.

Macron is struggling to end a wave of street protests which began as a response to fuel tax increases but which have since grown into a wider backlash against Macron’s reform policies. 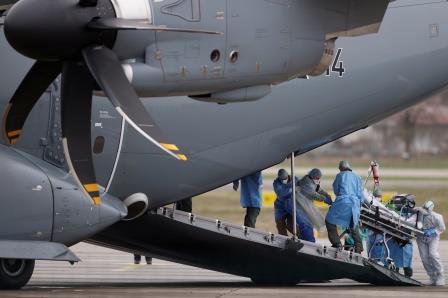 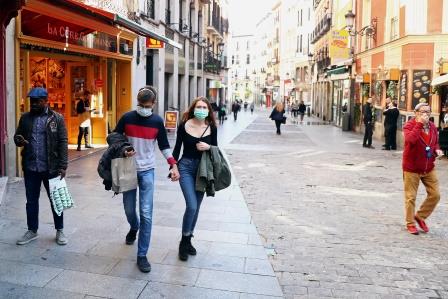 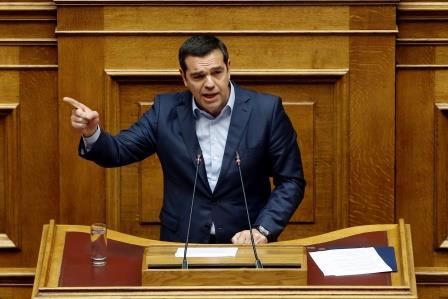