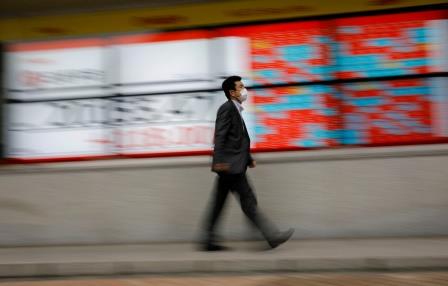 LONDON (UK) – With stocks brushing off a rapid re-acceleration in Europe’s coronavirus cases and both the dollar and oil extending their strong first half rallies, the financial markets of the region made a solid start to the second half of the year.

Early 1% gains in London, Frankfurt, Paris and Milan meant the pan-European STOXX 600 was close to joining Wall Street back at record highs. [.EU]

In an Asia session thinned by a holiday in Hong Kong, Japan’s Nikkei fell 0.3% and the yen hit a 15-month low at 111.18 per dollar as the U.S. currency continued its steady grind higher. [FRX/]

There was little sign of oil prices easing off, either. Brent was up nearly 1% at just over $75 a barrel after a roaring 45% first-half rise had scored one its best starts to a year on record.

“However, the sheer speed of the recent upsurge in demand has led to a sellers’ market as capacity and transportation constraints limit the availability of inputs to factories, which have in turn driven industrial prices higher at a rate not previously witnessed by the survey.”

Germany’s benchmark 10-year Bund yield was up one basis point on the day, at -0.19%. French, Spanish and Italian 10-year yields were up by a similar amount.

Most major economies have seen their government bond yields, which drive borrowing costs in their economies, rise sharply this year on bets that central banks will slow stimulus as a global recovery pushes up inflation.

Due to a shortage of shipping containers and supply chains hugely affected by the pandemic, the euro zone data’s input prices index soared to 88.5 from 87.1 — by far the highest in the survey’s history. The bloc’s inflation had dipped to 1.9% last month, official data on Wednesday had shown.

“The virus is still playing a role … although it’s difficult to see much direction in anything at the moment,” ING economist Rob Carnell said on the phone from Singapore.

“There’s a broad sense that the dollar isn’t such a bad unit to be holding,” he said, as traders also awaited U.S. jobs data due Friday for clues on the Federal Reserve’s next move.

“Everyone is a little bit jittery.”

In China overnight, equity markets had cheered the centenary of the Communist Party with a small rise, but a nationalist address from President Xi Jinping in Tiananmen Square did little to soothe geopolitical nerves and the yuan weakened very slightly.

Data in Asia also painted a mixed picture, with Japanese manufacturers’ mood at a two-and-a-half year high, but factory activity slowing down through the region – particularly in Vietnam and Malaysia – on a resurgent pandemic.

Slower vaccination rates in Asia and the extension of restrictions to curb the spread of the virus – as well as a regulatory crackdown on Chinese tech giants – have had regional markets lagging this year.

However, it is U.S. payrolls on Friday that traders think could jolt markets from a slumber that has locked currencies in some of their tightest trading ranges for decades. U.S. private payrolls beat expectations on Wednesday, although they are an unreliable guide to Friday’s broader indicators.

As well as the lows being set by the Japanese yen at the moment, overnight dollar/yen implied volatility stands at its highest in more than three months.

June had been the best month for the dollar since Donald Trump was elected U.S. president in November 2016, MUFG’s currency analyst Lee Hardman said.

“The key trigger,” he said “has been the hawkish shift in the Fed’s policy stance. The more hawkish guidance has left market participants less confident that the Fed will maintain loose policy in the coming years.”

The U.S. dollar index, which measures the greenback against a basket of six major currencies, hit 92.500, its highest since April. The yield on benchmark ten-year U.S. Treasuries was up a touch at 1.4747%.

In commodity markets, prices for metals seemed to be stabilising below May peaks while oil was eyeing multi-year highs touched earlier in the week. [O/R]

Food staple corn, which has surged over 20% this year, extended a sharp overnight bounce too as disappointing U.S. planting figures supported prices. 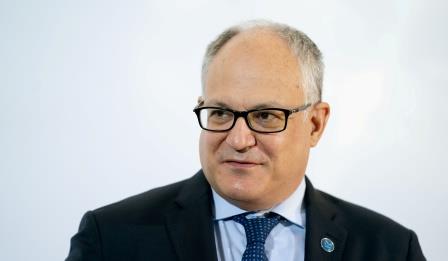 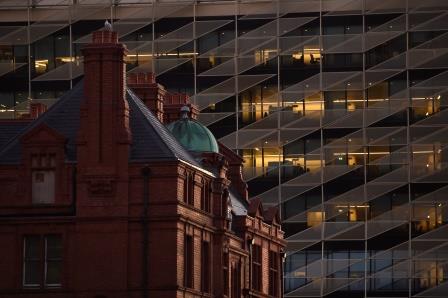 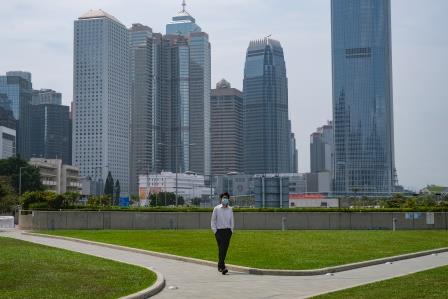