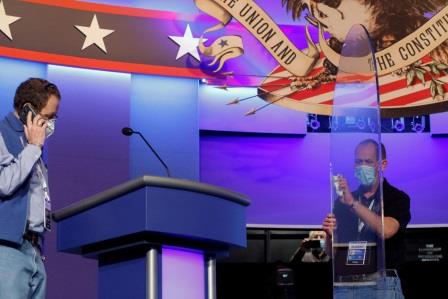 WASHINGTON (US) – When President Donald Trump locks horns with rival Democratic candidate Joe Biden during their last debate on Thursday, it will be the Republican leader’s final opportunity to make his case for re-election before the vast American electorate.

Trump badly needs to change the trajectory of his race as he trails Biden in national polls less than two weeks before Election Day and the contest will be much tighter in some important battleground states.

According to opinion polls, there are few undecided voters in the country and a whopping 42 million people have already voted in Nashville, Tennessee, which means the president’s window to influence the outcome of the election is closing fast.

Trump has focussed heavily on states such as Arizona, Florida, North Carolina and Pennsylvania, where opinion polls reveal the fight will be the closest and where winning could allow him to clinch a tight victory in the US Electoral College.

The latest poll shows Biden is up by nine points, but down from 12 during the first week of this month. He has a considerable edge in the competitive states of Michigan and Wisconsin.

The president will have to change his behaviour from the one he showed in the first face-off during which he repeatedly interrupted Biden, personally attacked him and gave scant regard for the moderator. According to post-debate polls, swing voters, mostly women, were incensed by his behaviour.

According to Michael Steel, a Republican who was a top aide to former House Speaker John Boehner, the president needs to step back and allow Biden to make mistakes.

“There is probably nothing President Trump can do in terms of attacking Biden that he didn’t already try in the first debate,” Steel said. “He now needs to rope-a-dope, laying back and acting presidential while needling Biden to flub – and flub badly.” 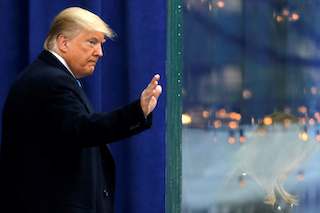 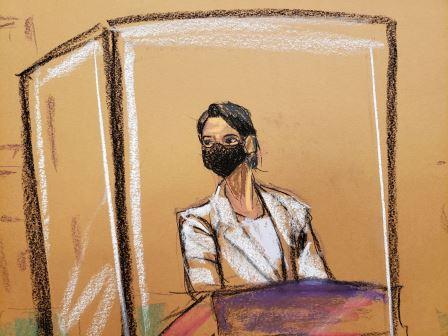 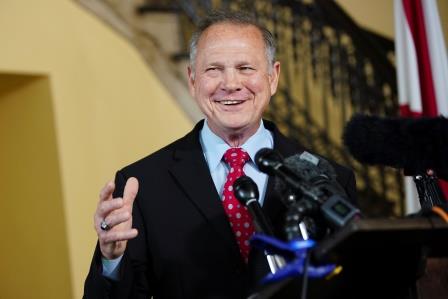