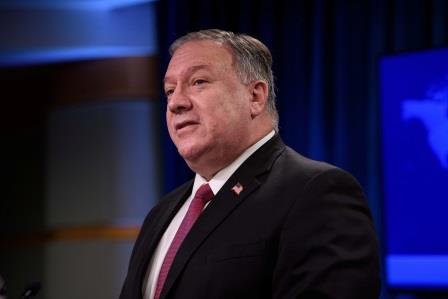 BAKU/YEREVAN (AZERBAIJAN/ARMENIA) – Hours before discussions were due to start in Washington to end the deadly conflict in Nagorno-Karabakh, Azeri and Armenian troops clashed in many places on Friday.

US Secretary of State Mike Pompeo was slated to meet the foreign ministers of Armenia and Azerbaijan in a renewed attempt to end the month-long fighting in the South Caucasus. According to the estimates of Russian President Vladimir Putin, as many as 5,000 people may have been killed in the fighting in the disputed mountainous region.

Fighting broke out on September 27 and two ceasefires brokered by Russia collapsed.

Before the talks began in Washington, Turkish President Tayyip Erdogan told media persons in Istanbul he hoped Moscow and Ankara could work together to resolve the conflict.

He reiterated Turkey’s role in mediation, which has long been led by the US, Russia and France and said, “Turkey believes it has just as much right as Russia to be involved here for peace.”

However, such demands have always been ignored by the three countries and differences over the conflict have strained ties of Turkey with NATO allies. Pompeo has blamed Turkey for fuelling the conflict by arming the Azeris, which Azerbaijan denies.

Azerbaijan’s defence ministry said there was fighting in areas which included territories close to the line of contact dividing both sides.

Yerevan also reported clashes in several areas and said the town of Martuni in Nagorno-Karabakh was shelled at night. This is denied by Baku. 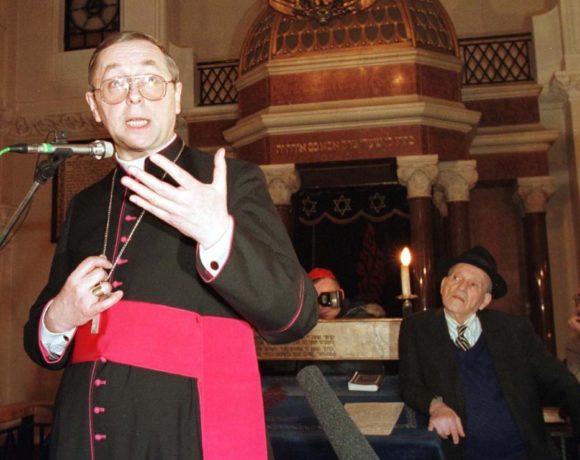 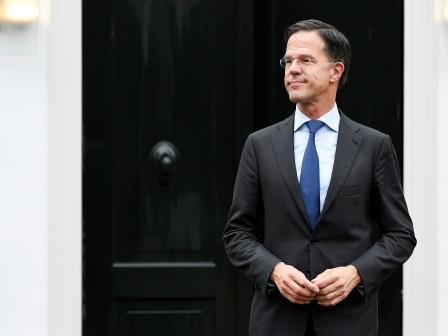 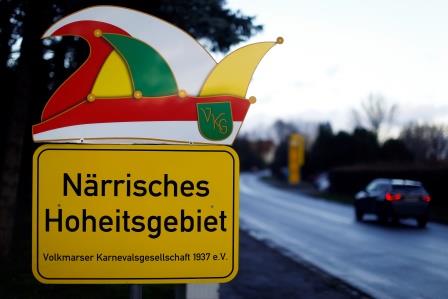