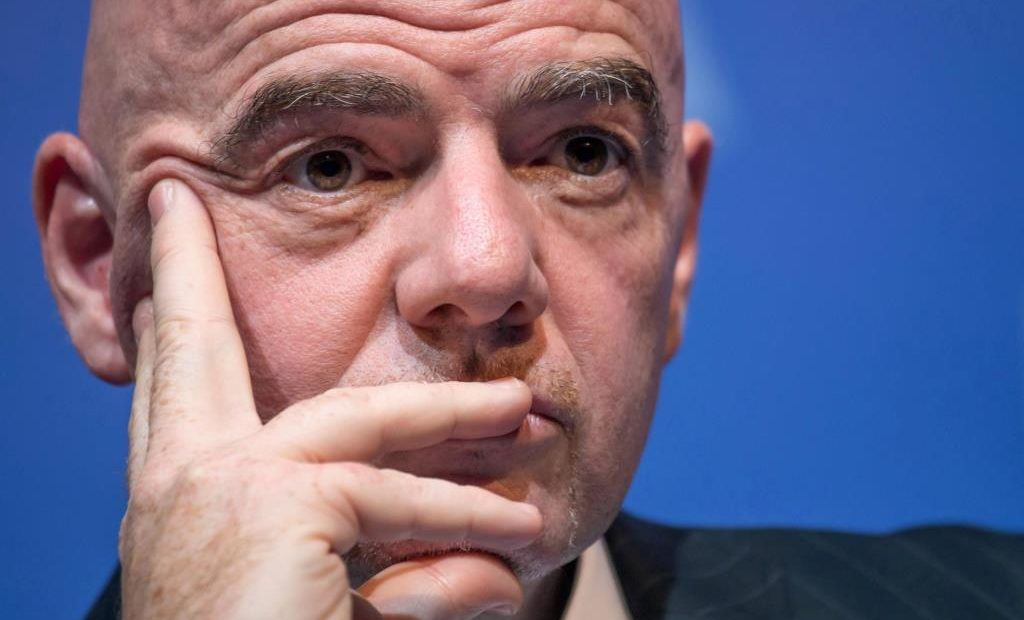 PARIS (Reuters) – A task force set up to examine FIFA president Gianni Infantino’s plans for a new Club World Cup and a Global Nations League held its first meeting on Sunday to look at possible formats, dates and slot allocations.

Infantino has proposed a revamped Club World Cup, which would be played every four years with up to 24 teams, while his Nations League would take the form of a mini World Cup with an eight-team final tournament every two years.

He has said that his plans are backed by an investment consortium willing to put in $25 billion (£19.6 billion) over a 12-year cycle in return for 49 percent ownership of the competitions.

However, plans have run into opposition and European governing body UEFA has been among the critics, raising the prospect of a split in the global game.

FIFA said that the task force, which met in Paris, was entrusted with the “technical and sporting elements” of the proposed competitions.

This would include the tournament calendars, start dates and format. For the Club World Cup it would also look at the number of teams and who would qualify.

For the Nations League it would consider the impact on qualifying competitions for existing continental competitions and the World Cup.

FIFA said the task force consisted of members appointed by the six continental confederations, while a “parallel consultation” would take place with clubs, players and leagues.

Its proposals will be presented to the next FIFA Council meeting in Miami in March.

FIFA’s deputy secretary general Zvonimir Boban, who heads the task force, said it would provide the FIFA Council “with a complete breakdown of the sporting elements to be taken into consideration when making a decision on such an important matter for the future of football”. 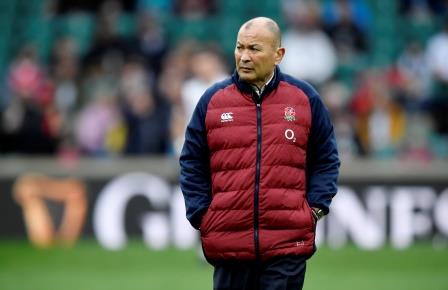 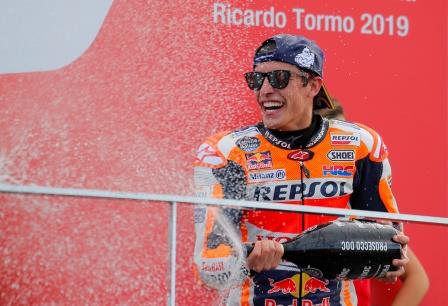 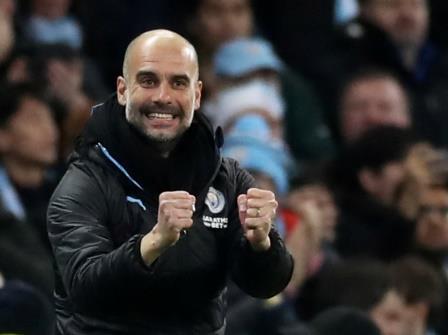