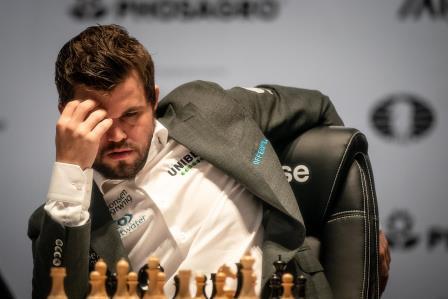 DUBAI – After the immense exertions of game six – which at almost eight hours was the longest ever in the world championship, ending in a 136-move victory for Carlsen and breaking the deadlock of five preceding draws – there was a sense of caution and fatigue on Saturday. The pace was slow, with neither Carlsen or Nepomniachtchi willing to make an error.

Gradually, the board was emptied, with a draw the inevitable result, and Carlsen admitting that energy levels were a factor after Friday’s marathon.

Saturday’s ceremonial first move was executed by Andrey Guryev, the CEO of PhosAgro, a major FIDE partner and sponsor, accompanied on stage by Denis Manturov, the Minister of Industry and Trade of the Russian Federation.

The World Championship, held at Dubai Exhibition Centre, Expo 2020 Dubai, will be played over 14 classical games for a EUR 2 million (USD 2.25 million) prize fund, with 60 per cent going to the winner and 40 per cent to the runner-up. It was originally scheduled to start on 20 December last year, but was postponed because of the COVID-19 pandemic. 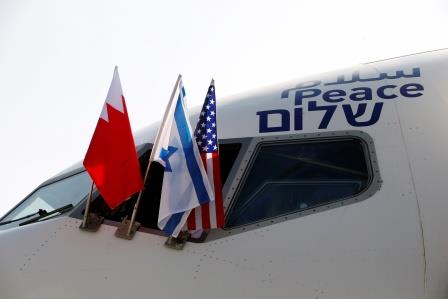 Treaty delegation sent by Israel to Bahrain with Trump aides 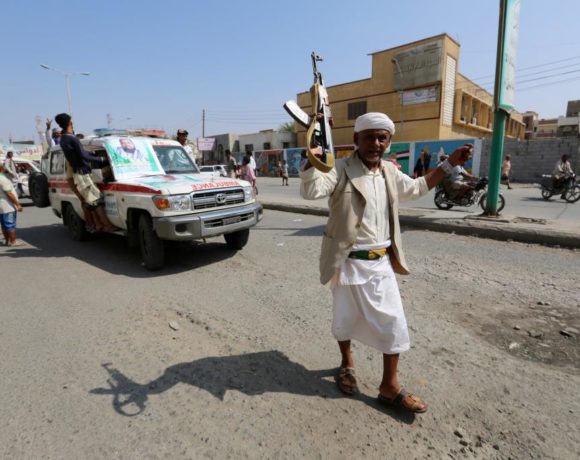 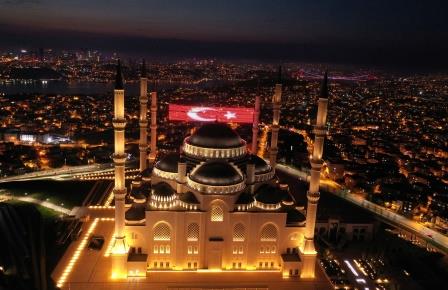