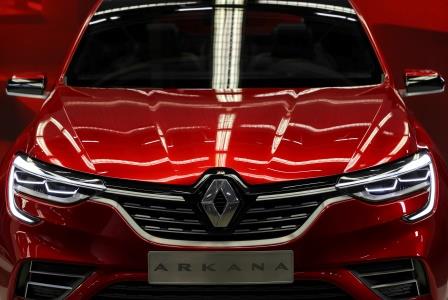 MILAN/PARIS (Reuters) – Fiat Chrysler has made a “transformative” merger proposal to Renault, the Italian-American carmaker said, in a deal that would create a new third-ranked global manufacturer.

The plan, finalised in overnight talks with Renault, was being discussed at a meeting of the French group’s board early on Monday, and sent shares in both companies sharply higher.

If successful, the tie-up would alter the competitive landscape for rival carmakers from General Motors to Peugeot maker PSA Group, which recently held its own inconclusive talks with FCA.

It could also have profound repercussions for Renault’s 20-year-old alliance with Nissan, already weakened by the crisis surrounding the arrest and ouster of former chairman Carlos Ghosn late last year.

“FCA fits as well with Renault as it does with PSA,” Jefferies analyst Philippe Houchois said in a note after news of the deal talks broke.

The FCA-Renault plan would see the two carmakers merged under a listed Dutch holding company. After payment of a 2.5 billion-euro dividend to current FCA shareholders, each investor group would receive 50 percent of stock in the new company.

It would be chaired by John Elkann, head of the Agnelli family that controls 29 percent of FCA, sources familiar with the deal talks told Reuters. Renault chairman Jean-Dominique Senard would likely become CEO, one said.

FCA-Renault, like almost every possible automotive pairing, had been studied intermittently for years by dealmakers. But the fractious relations between Ghosn and FCA’s late CEO Sergio Marchionne made constructive merger talks impossible until after Marchionne’s sudden death last July, banking sources said.

Pressure for consolidation among carmakers has grown with the challenges posed by electrification, tightening emissions regulations and expensive new technologies being developed for connected and autonomous vehicles.

“The case for combination is also strengthened by the need to take bold decisions to capture at scale the opportunities created by the transformation of the auto industry,” FCA said.

But the deal still faces political and workforce hurdles in Italy, and potentially also in France. Most of FCA’s European plants are running below 50% capacity.

Fiat said the planned cost savings would not depend on factory closures.

“The market will be careful with these synergy numbers as much has been promised before and there isn&rsquo;t a single merger of equals that has ever succeeded in Autos,” Evercore ISI analyst Arndt Ellinghorst said in an email.

Investors are likely to remain wary of the execution risks of a French-Italian-U.S. tie-up, he added, “even with fewer big egos involved”.

The French government, Renault’s biggest shareholder with a 15% stake, supports the merger in principle but will need to see more details, its main spokeswoman said on Monday.

France will be “particularly vigilant regarding employment and industrial footprint,” another Paris official said – adding that any deal must safeguard Renault’s alliance with Nissan, which had recently rebuffed a merger proposal from the French carmaker.

The Italian government may also seek a stake in the combined group to balance France’s holding, a lawmaker from the ruling League party said on Monday.

Anticipating such sensitivities, FCA stressed “new opportunities for employees of both companies” under the merger.

“The benefits of the proposed transaction are not predicated on plant closures, but would be achieved through more capital-efficient investment in common global vehicle platforms, architectures, powertrains and technologies,” it said.

Nissan, which is 43.4%-owned by Renault, would be invited to nominate a director to the 11-member board of the new combined company, under the plan presented on Monday.

As alliance partners, Nissan and its affiliate Mitsubishi would benefit from an estimated 1 billion euros in annual savings from the merger, FCA also said. 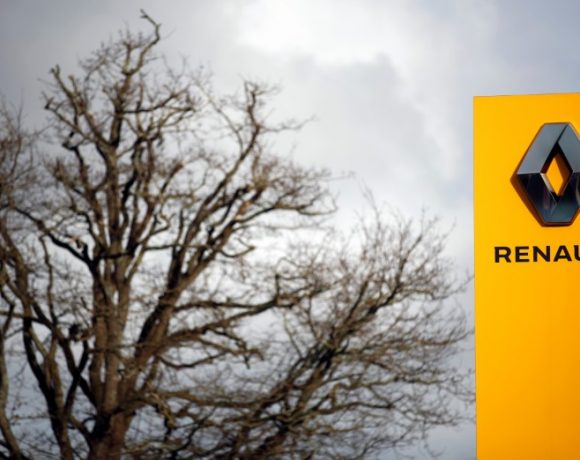 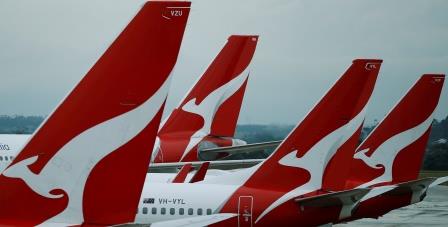 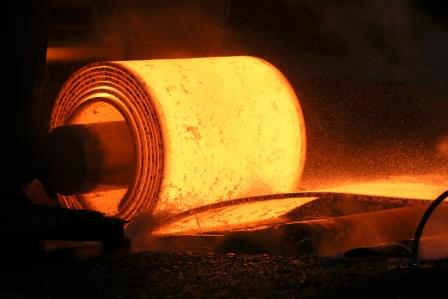 Why one U.S. can-maker avoids Trump’s tariffs while rivals pay up