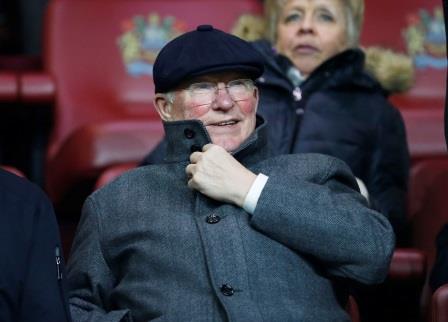 Both Scots are icons at their former clubs.

Ferguson, who managed United from 1986 to 2013 and famously declared he wanted to knock Liverpool off their perch, led his team to 13 Premier League trophies, five FA Cups and two Champions League titles.

“He (Ferguson) contacted us to say congratulations by the modern medium,” Dalglish said.

“You go through the older generation – Fergie at Manchester United, Brian Kidd, Mike Summerbee; all the old foes who went through football at the same time as us – and at the end of the year you sent a letter of congratulations to say well done.

“That continues through. It is a great compliment. You are in competition and rivals, but you are magnanimous enough to send a letter saying congratulations. Everyone is in the same game, aren’t they?”

Liverpool won the title after second-placed Manchester City were beaten 2-1 by Chelsea on Thursday, leaving the new champions with an unassailable 23-point lead with seven games left.

Dalglish, the last manager before current boss Juergen Klopp to win the league with Liverpool, also praised skipper Jordan Henderson, who he signed from Sunderland during his second stint at the Merseyside club from 2011-12.

“He was determined to be a success in football. He’s the only Liverpool captain who will have lifted this trophy but also the Club World Cup as well,” the 69-year-old said. 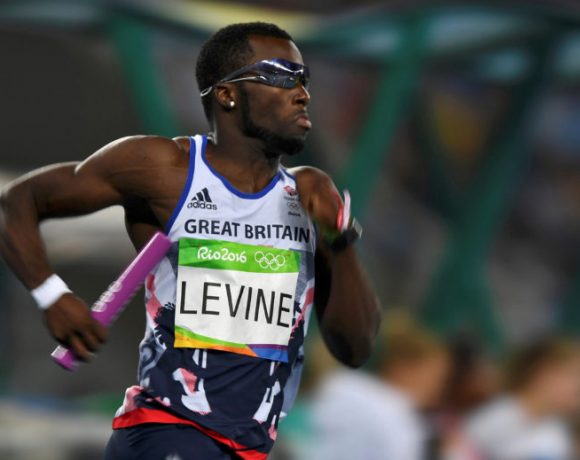 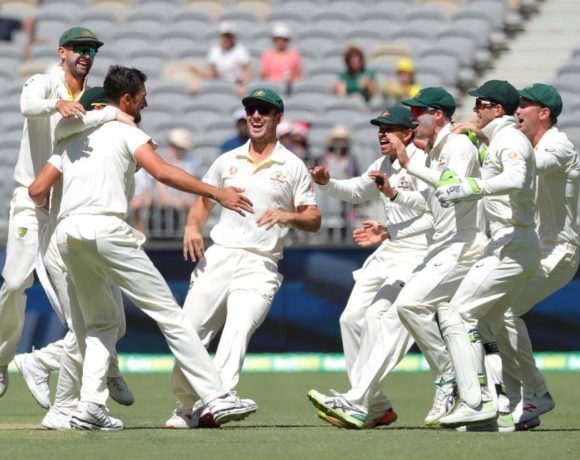 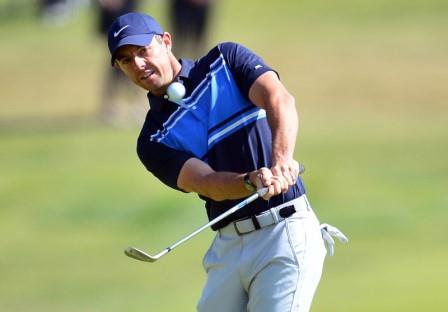